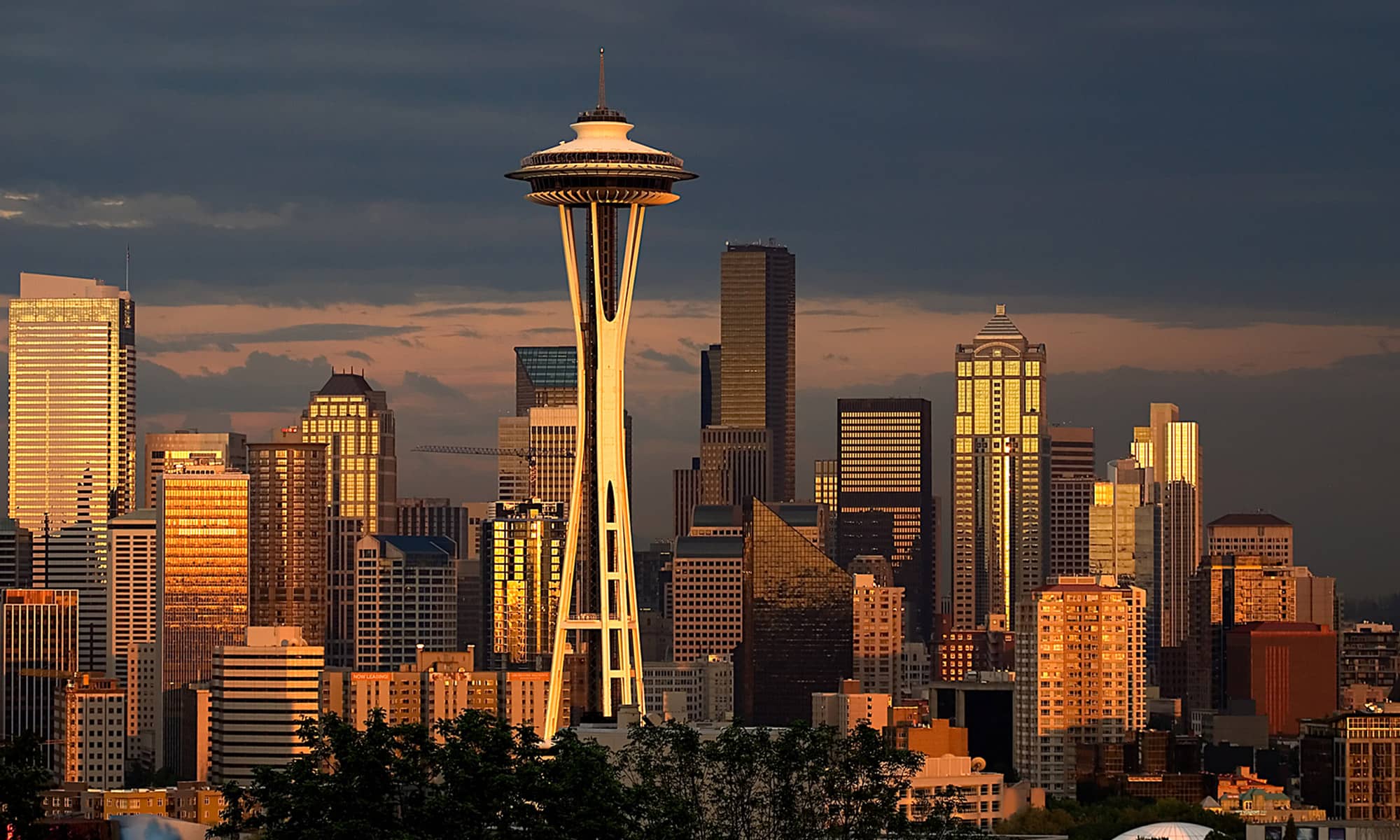 Around the U.S., many transportation officials are trying to find ways to increase the people-moving capacity of current infrastructure. For example, congestion-based tolling programs, converting roads to bus-only lanes or rails or widening shoulders for peak period general traffic can significantly impact traffic flows or cause driver diversion. In addition, people may opt to switch to other modes due to the reconfiguration of the roadway.

To better understand how traffic flows have been affected by some of these changes, INRIX looked at the Interstate 90 heading into/out of Seattle, our hometown. The stretch of highway between Interstate 405 and Interstate 5 has been altered to provide room for Sound Transit, the regional bus and rail agency, to build light rail across the center roadway – previously a two-lane reversible expressway that headed into the city during the AM commute and out of the city during the PM commute. A major part of the reconfiguration included the narrowing of lanes on the outer bridges and the addition of a High Occupancy Vehicle lane in each direction. The changes became live on June 4, 2017.

Using INRIX Roadway Analytics, we compared travel times last week to the previous couple of months. A comparison to last month was omitted due to striping changes made mid-month and allows for a closer comparison to pre-striping conditions. This data should be viewed an early look, as more data is needed to measure the impacts of the reconfiguration.

In addition, the INRIX Incident database shows a collision on Eastbound I-90 at mile marker 4 on Friday, June 9 around noon, hence the outlier below showing an 8-10 minute increase in travel times over March and April during that time period. Public officials should continue to monitor and deploy WSDOT Incident Team(s) to clear the roadway sooner – as narrowing of lanes and shoulders may increase the severity of congestion when a collision or incident occurs. Previously, in the result of a major collision or disruption, state officials would open the Express Lanes as a “relief valve,” yet any collision on the new configuration would likely have a larger impact on the transportation network as shown by the incident on Friday.