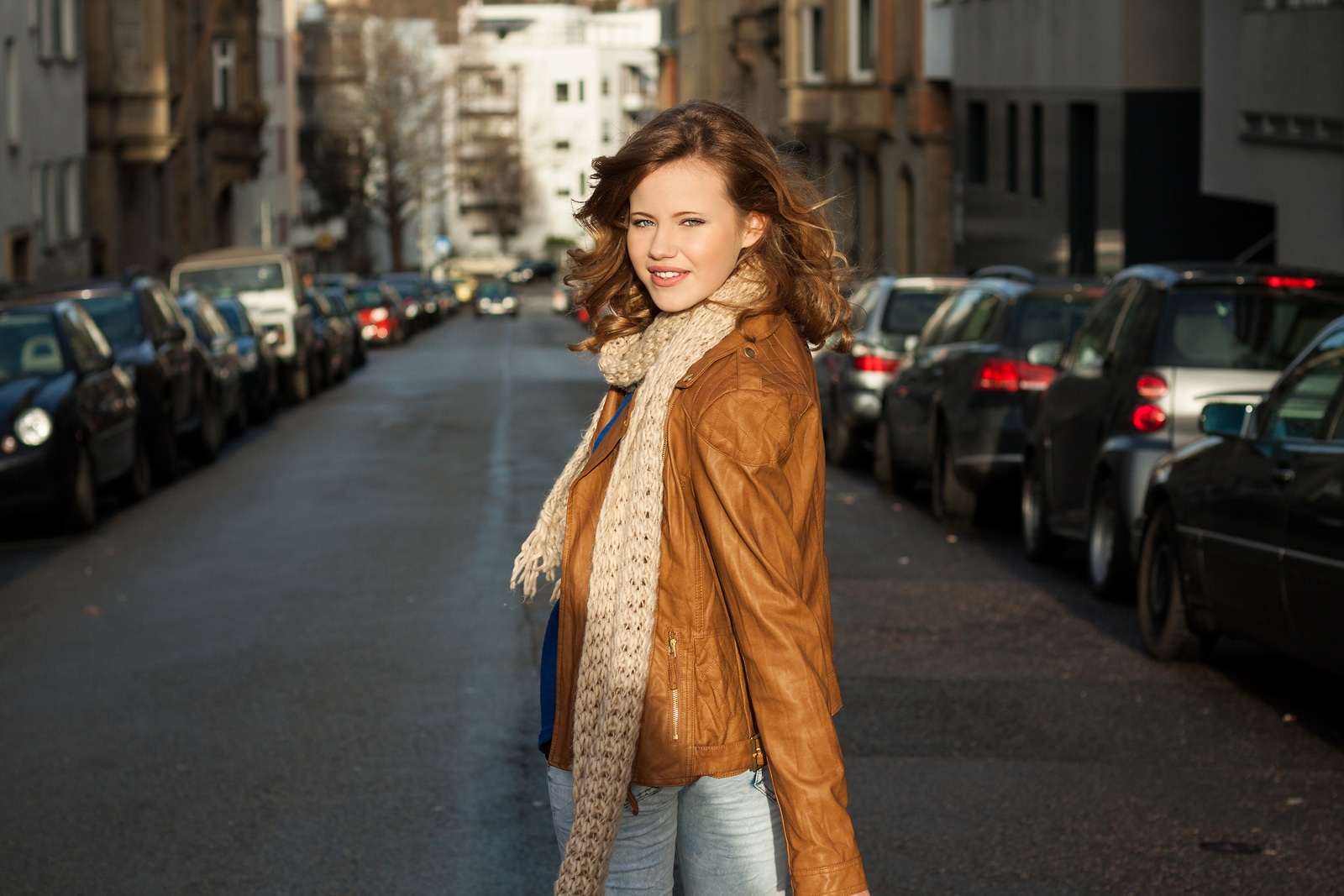 It’s set to be a busy Thanksgiving weekend; more than 40 million Americans will hit the road in search of the perfect turkey dinner (or meat-substitute if turkey is not your thing). Millions more will park the car and fly rather than drive. Many will stay home to tackle the best Black Friday deals. With a steady economy and stable fuel prices, on top of a record miles-driven on American roads, urban-area drivers can expect to spend extra time sitting in traffic in this year. While in most cities, travel before Thanksgiving doesn’t include an intense morning commute, traffic tends to pick up in the early afternoon.

To help drivers make the most of their holiday, whether they choose to drive, fly or shop, we recently released our annual INRIX Thanksgiving Traffic Forecast. The forecast, based on historical traffic data, predicts traffic around the biggest metro areas, malls and airports. We also leverage the latest INRIX Parking information to provide air travelers the best deals on parking around airports.

Without further ado, below are highlights of the analysis:

Based on historical traffic data, travelers on the East Coast of the United States should expect the greatest amount of traffic congestion, with New York, Miami, and Boston topping our chart. Drivers should expect a normal 30-minute trip under free-flow conditions to take closer to 47 minutes in New York at the peak hour, and 43 minutes in Miami and Boston. Congestion in top East Coast cities starts to significantly increase around the 2:00pm to 3:00pm hours, receding between 6:00pm and 7:00pm.

Traffic in the Mid-West is expected to be relatively light, apart from Chicago. Drivers around the Windy City should expect to see travel times increase up to 35% at the peak hour.

West Coast travelers won’t likely experience the magnitude of delays seen by their East Coast counterparts, but drivers in Los Angeles and San Francisco should expect travel times to take at least 30% longer between 3:00pm and 6:00pm. If drivers in L.A. and San Francisco are heading to the airport, they should expect to spend even more time sitting in traffic: to LAX via I-110S between 7:00am and 9:00am, drivers could spend about double the amount of time it would under free-flow travel, and to SFO, drivers taking US-101 should expect a 46% increase in travel times between 3:00pm and 6:00pm.

INRIX has pulled some deeper insights on traffic for two of the top cities in our analysis, New York and San Francisco, to gain a better understanding of Thanksgiving Day travel.

New York City, with the average driver wasting 73 hours in traffic last year, jumps to first place during the holiday weekend. Drivers in the New York City area should plan on a 56 percent increase in travel times during the 4:00pm hour.

Drilling down by Borough, drivers in Manhattan can expect to sit in traffic more than their fellow New Yorkers. Drivers in Manhattan should expect a 74% increase in travel times during the 4:00pm peak hour, with the average drive taking nearly 50% longer.

Analyzing last year’s bottlenecks can also provide drivers a better view of what they may expect on key routes around the city. Below are the top 10 bottlenecks in the five boroughs on November 25, 2015, the day before Thanksgiving:

Drivers heading to JFK via Long Island Expressway should plan for an additional 33%more travel time between 1:00pm and 3:00pm on Thanksgiving Eve. For example, a normal 24-minute free-flow trip on the Expressway could take 32 minutes or more. Also, when deciding on parking, drivers could save $90 over the 5-day weekend by parking at an offsite facility versus the airport.

San Francisco, tied for second on the  INRIX 2015 Traffic Scorecard with the average driver wasting 75 hours in traffic last year, falls to fifth place during the holiday weekend. Drivers in the Bay Area should plan on a 35% increase in travel times during the 4:00pm hour, with an average travel time increase of over 20%.

Below are the top 10 bottlenecks in six counties surrounding San Francisco on November 25, 2015, the day before Thanksgiving:

Drivers heading to SFO from San Francisco via US-101 South, should expect a 46% increase in travel times over free-flow conditions. A 13 minute free-flow trip is expected to take 19 minutes between 3:00pm and 6:00pm. Drivers arriving at SFO could save up to $75 by parking at an off-site lot versus long-term parking in an on-site airport lot.

If headed to the Westfield Mall between 8:00am and 11:00am, expect about a 25% increase in travel times over normal holiday travel.