Commute Trends One Week into Coronavirus 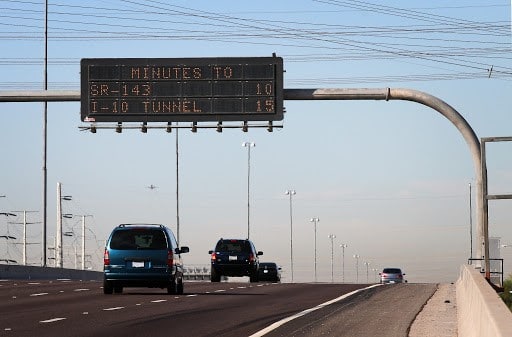 The outbreak of coronavirus in the United States is leading to major changes in commuter behavior. INRIX Research undertook an analysis of the percentage change in speeds on major roadways in the five metropolitan areas with the highest number of confirmed cases to date: Seattle, San Francisco, New York City, and Boston.

Seattle, the area with the largest number of cases to date, has undergone far greater changes in average trip speeds than the other metros. It is due to the crisis being further along and employers adopting mandatory work from home policies. Thursday, March 5th, the first day of Amazon’s and Microsoft’s work from home policy taking effect corresponded with a massive 30 percent increase in average travel speeds during the 8:00 AM and 5:00 PM peak commute periods. In qualitative terms, it is the difference between gridlock traffic and almost free flow conditions. Although Friday morning rain and several crashes in the Seattle metro limited the overall increase, major improvements during peak commute periods continue to be experience in the region’s major roadways.

San Francisco is not experiencing nearly the changes that Seattle is, yet. Drivers in the San Francisco Bay Area began experiencing demonstrably improved travel speeds beginning Thursday, March 5th. Outside of Seattle and San Francisco, changes in travel speeds attributable to the coronavirus outbreak are not discernible at this point in time. Los Angeles, Boston, and New York actually all experienced heavier traffic than normal last Friday. However, as the virus continues to spread and companies continue to take measures to control its spread, it is foreseeable the radical shifts witnessed in Seattle, and more moderate changes seen in San Francisco, will replicate across the country. Percent change was calculated by comparing the average speeds for each of the respective days for the eight weeks preceding the first full week of March.