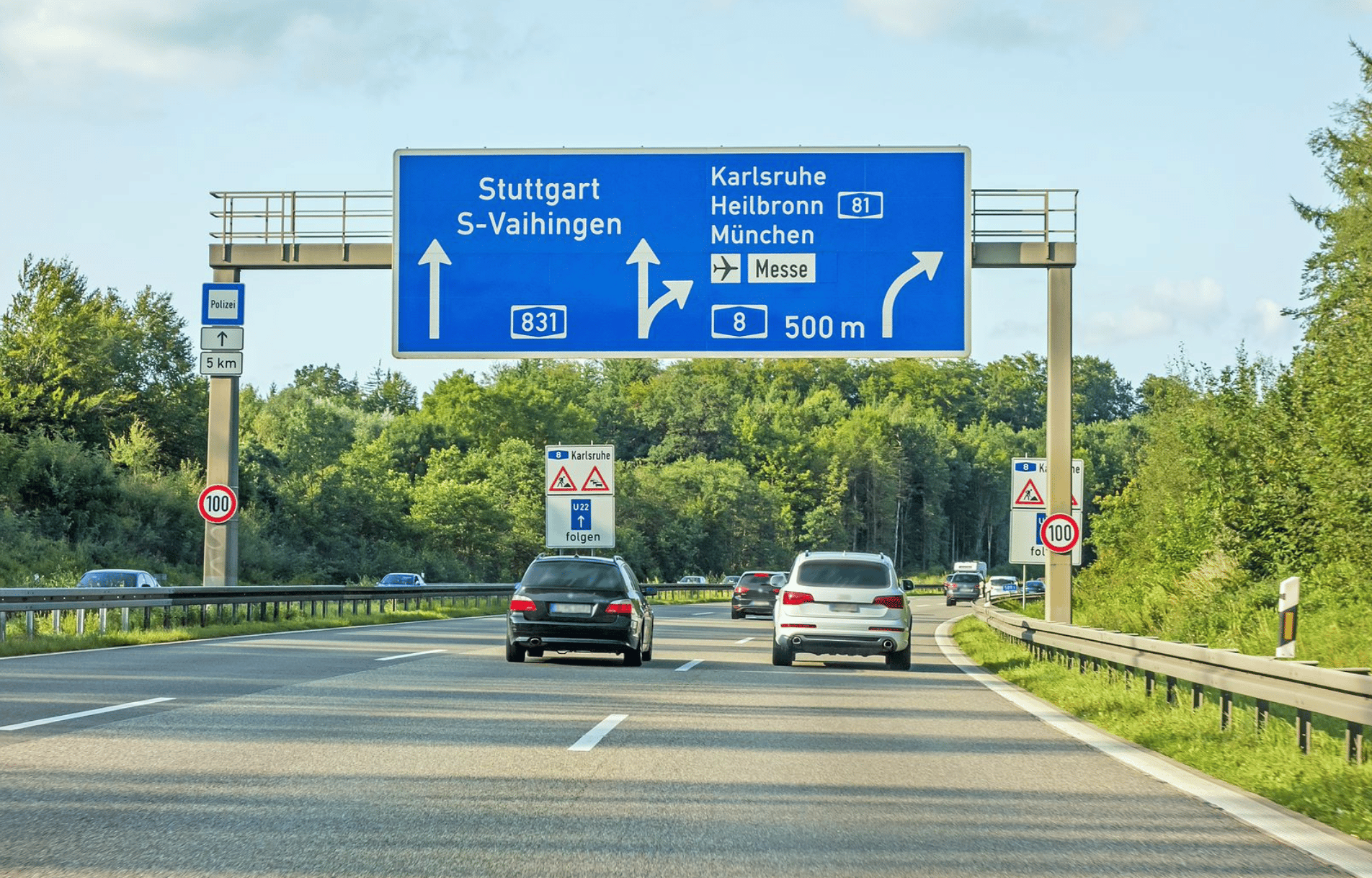 On June 1, German officials introduced a significant program to reduce the cost of transportation for many travelers, including a .30 € per liter fuel tax cut and 9 € train tickets. While the program has received criticism, an INRIX analysis provides some insight into shifting travel patterns.

Further, INRIX investigated traffic jams on motorways and expressways in Germany to compare their frequency and severity in June 2019 versus June 2022 to see how traffic may be changing overall pre versus post covid. A traffic jam is defined as when road speeds drop below 65% of the free flow speed, typically found at night. Traffic jams have multiple causes, including road works, weather, collisions, vehicle breakdowns, and unmet travel demand, resulting in lost time for passengers and freight, wasted fuel, and increased carbon emissions.

Overall, both the frequency and severity of traffic jams fell by 28% and 31%, respectively. Other interesting findings include:

Another surprising find was that despite a -52% decrease in bottleneck count, Bonn still experienced a 10% increase in the impact of traffic jams. Similarly, Gelsenkirchen also saw -36% fewer traffic jams, but those traffic jams were 26% more severe.

Travel speed data suggests that subsidized train travel may have contributed to a modest increase in travel speeds (less congestion and lower volumes), yet the precise impact is unknown. A fuel tax cut should lead to a decrease in the cost of driving – and therefore, an increase in demand for car travel – while an increase in train trips may work to decrease auto travel demand. On top of those factors, other macro and micro economic factors are likely to impact travel demand as well.

In short, it is too early to tell the specific impact on Germany’s roads of the latest policy. Once the policy expires in September, we will revisit and provide an update on Germany’s road network.