Onward
INRIX Innovations and Perspectives
INRIX in the News 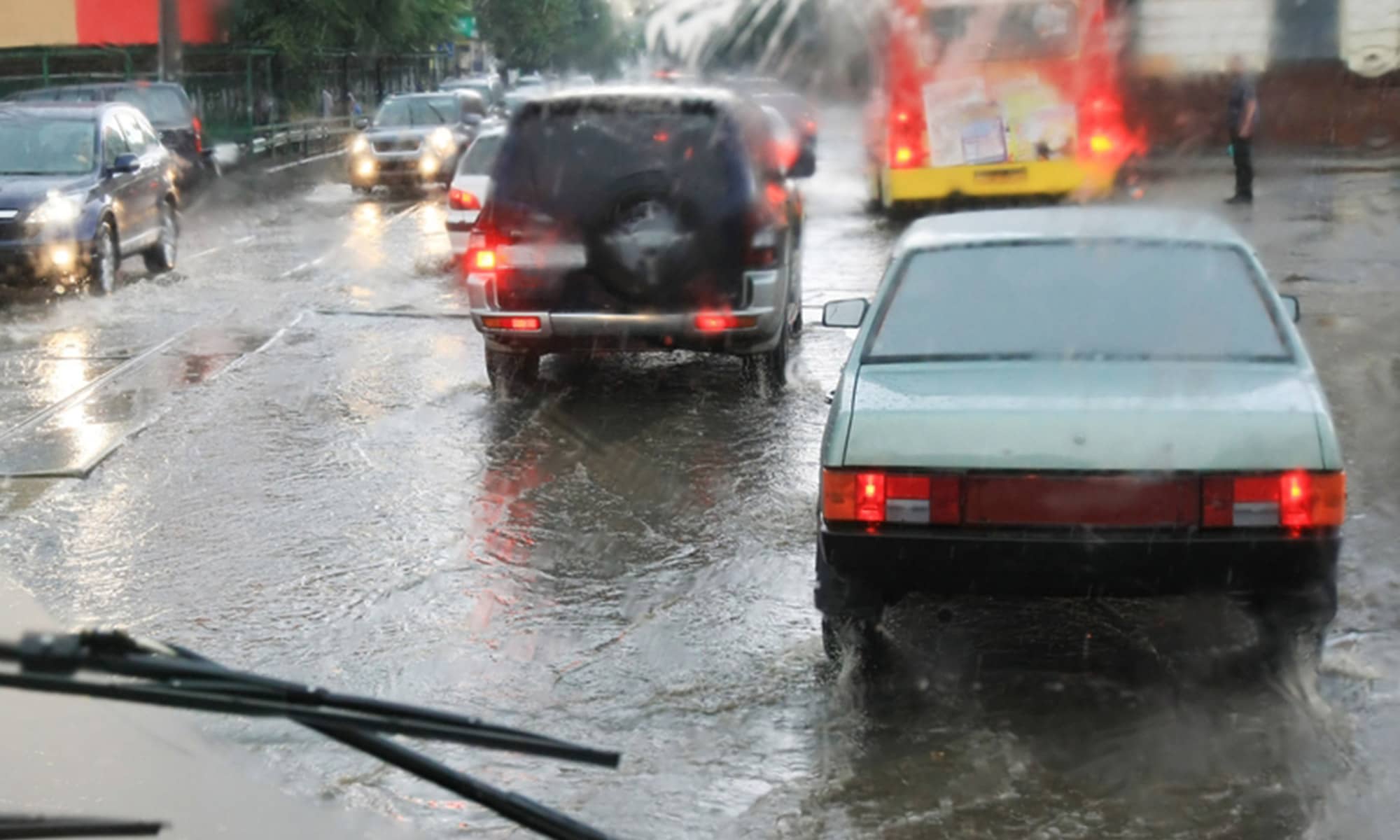 WIRED’s Aarian Marshall rightly called them “possible planning frenemies;” government officials, non-profit organizations and private partners combining efforts to move people away from large scale disasters, like Hurricane Matthew. Not typically known for collaboration, she says, these public and private partners came together to develop response plans around community needs. And as government relief efforts began along the East Coast, companies across the country were finding ways to help.

As Hurricane Matthew approached the Florida, Georgia and South Carolina coastlines, various public and volunteer organizations prepared for heavy rain, wind and storm surges. All levels of government were involved, including the federal Department of Defense, Health and Human Services, and South Carolina Department of Transportation (SCDOT), and many tapped outside organizations for their expertise.

The American Red Cross, for example, readied people around the country to provide shelters, ready-made meals, blankets, supply trucks and medical services. An impressive 75 percent of their vehicle fleet was mobilized serving one million meals, supplying medical devices and treatment, and opening up beds for people leaving their homes. Other relief organizations, like The Salvation Army and The United Way, provided ground support to communities affected by the disaster.

Technology companies also played a vital role in aiding government efforts. Airbnb, for example, activated their Disaster Response Tool, connecting those affected with people who offered rooms, apartments and housing at no cost.

At INRIX, we dedicated our 80-person rapid response team to the efforts, providing drivers in South Carolina up-to-the-minute information on road and ramp closures. As the SCDOT ordered highway lanes around the coast to be converted to “contraflow” traffic, reversing highway lanes away from the storm’s path, INRIX continually updated its real-time traffic service for SCDOT, mobile apps and connected cars to reflect officials’ plans. Our incident publication was within 60 seconds of SCDOT on-the-ground effort. In addition, INRIX actively monitored all the ramps along the I-26 corridor impacted by contraflow, to deter drivers following routing services from entering the freeway against traffic.

Public officials across the country are finding new ways to leverage data and technology to aid evacuation and recovery efforts. Data is not only crucial before and during an event, but is vital after an event subsides – as data scientists, academics, and public officials review the response to determine lessons learned.

Unfortunately, disasters like hurricanes, earthquakes or floods happen around the world, and underscore the importance of “planning frenemies” coming together and better using technology to prepare.