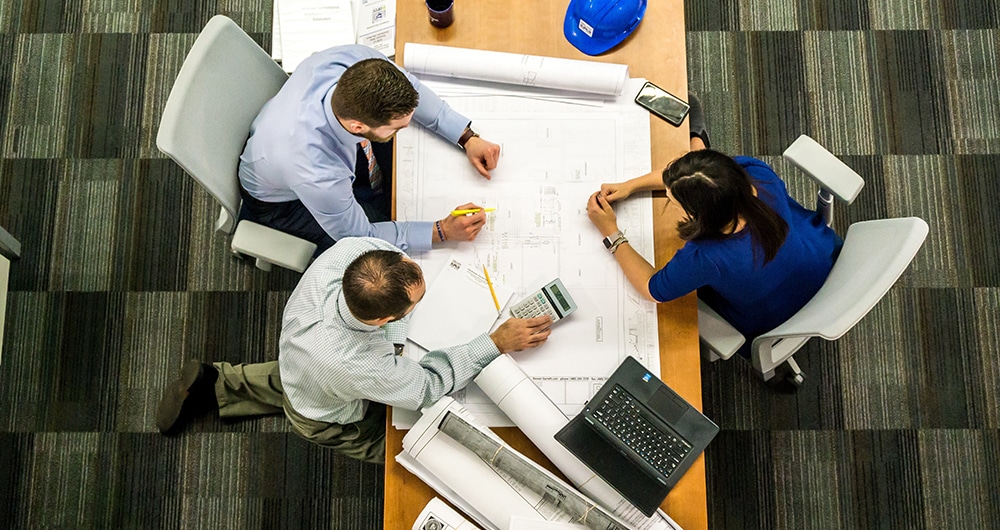 Last month, INRIX Research released its latest study about highly autonomous vehicles (HAVs) at South by Southwest, the annual film, music and technology conference held in Austin, Texas. The report leveraged big data to help public officials and transportation planners better prepare for key mobility challenges that come with HAV deployment. The report also provided insight to their private partners by highlighting key corridors within downtown areas to meet specific city needs. While many media outlets and public officials focus on the who, what, why, when and how, this study aimed to look at where.

Autonomous vehicles will drastically change people movement and commerce and may prove to be a challenge for transportation planners. Yet leveraging INRIX big data to help prioritize HAV deployment allows public officials to more accurately target specific mobility challenges that tends to change block by block, neighborhood by neighborhood.

To prioritize corridor-level HAV deployment, INRIX Research looked at three categories of data: trips, parking and demographics. By determining the density and length of trips beginning or ending within a specific area, public officials could target those corridors with the highest trip concentrations. Since shared HAVs will not require on-street parking, public officials can prioritize HAV deployment where the likelihood of finding parking is low. In addition, HAV travelers benefit from restricted parking areas for pick-ups and drop-offs. When demographic data is included, transportation officials can begin to calculate potential HAV deployment zones to maximize benefits and accomplish city-related goals and outcomes.

In many cities, for example, low-income households are priced-out of the “transportation market,” leaving them with limited access to opportunities around a city. To combat this, city officials could leverage HAVs to deliver expanded, cheaper and faster mobility options to these populations. Highly autonomous vehicles are also expected to reduce the cost of transportation, a large benefit to low-income households. 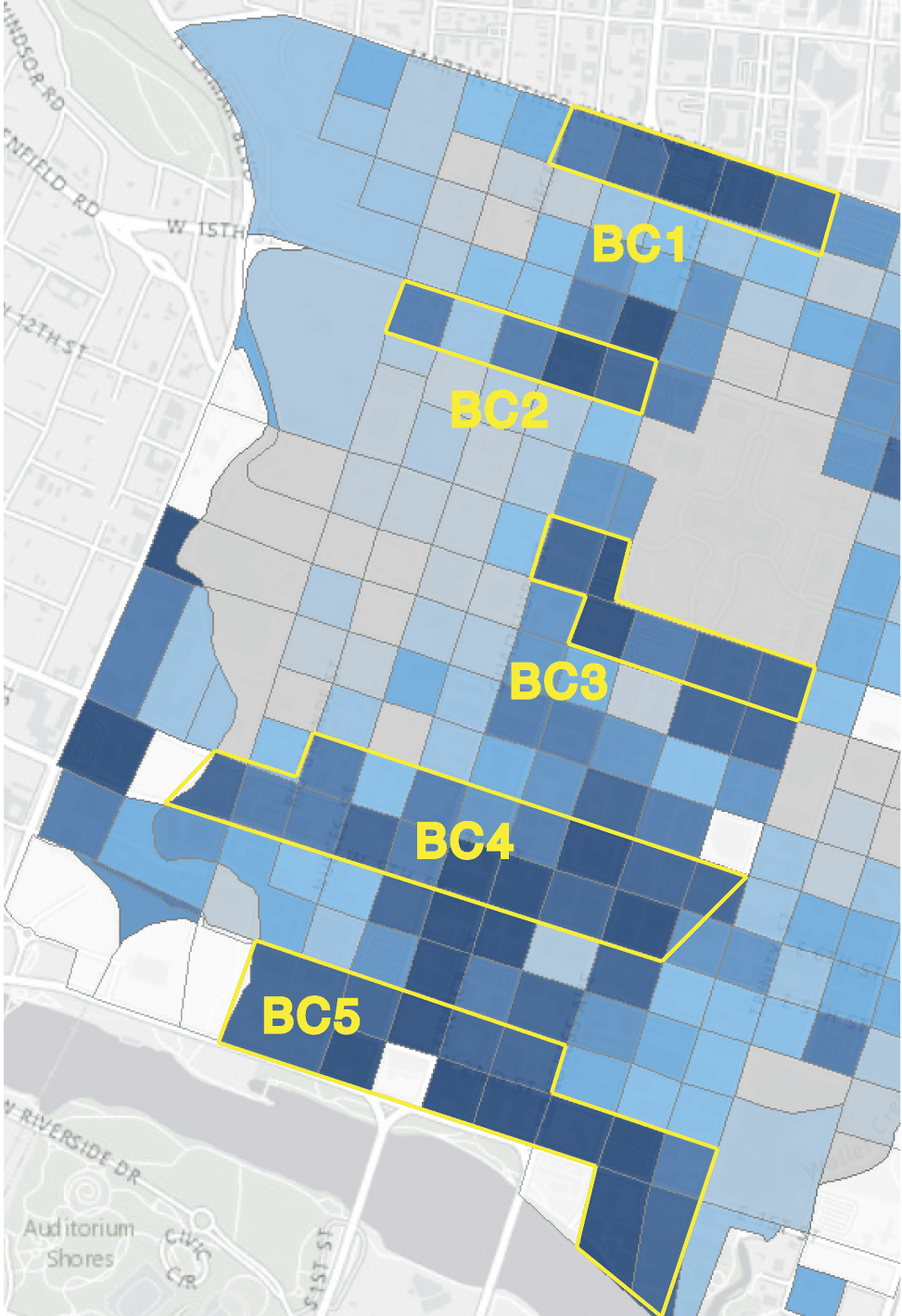 Looking at downtown Austin, Texas (pictured), we can see five zones that stand out as good areas for HAV deployment. Zones BC1, BC2 and BC3 have close to the average level of trip density, while Zones BC4 and BC5 have higher than average trip densities, a good candidate for HAVs. However, targeting those zones may not accomplish the goals of HAV deployment in Austin, as BC4 and BC5 have a smaller proportion of people younger than 17 and older than 65 and households making below $40,000 a year.

Highly autonomous vehicles hold great promise. Per newly-published research by the University of Texas at Austin, safety improvements, congestion benefits and increased leisure savings are expected as autonomous vehicles reach greater market penetration. As this technology continues to develop, it is certain to disrupt many aspects of a transportation network. Local leaders and transportation providers should consider whether HAVs make sense on their city streets, and where these vehicles hold the most promise.

The full report is available, here.