Morning commute growing – but not everywhere – and with little impact 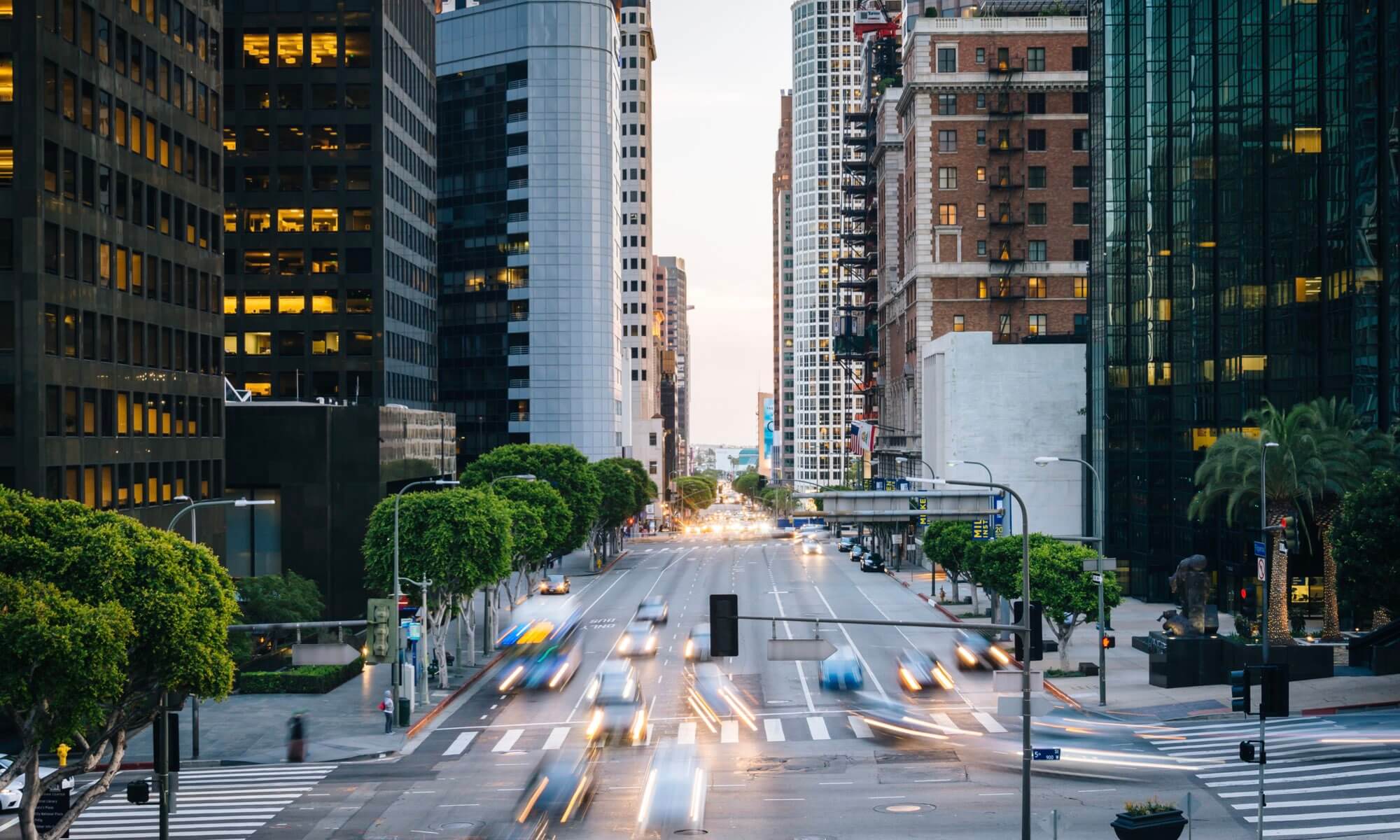 As revealed in our “INRIX Travel Trends (July 4 – July 10)” nationwide vehicle miles traveled (VMT) is still hovering around February levels, while some states – especially in the Mountain States – are seeing a rapid comeback. Wyoming, Montana, and Idaho continue to surge past pre-COVID and seasonally adjusted levels while Hawaii, Arizona and California continue to their climb toward normal.

Looking at the morning commute, we see many areas surging in recent weeks. New York, Boston, Denver, Seattle, and Washington DC metro areas all make the top 20 for growth during the Morning Commute in the last four weeks, while Southern and Gulf metro areas retract.

The above table reveals many areas growing at a faster clip in during the morning peak than for the overall day, and more than twice as fast in Colorado Springs, Mobile, Pensacola, Denver and Seattle.

The table below, however, reveals retractions in all 17 metro areas, with six located in Texas, four in South Carolina, four in Florida, two in Arizona, and one in Kansas.

When will the morning commute come back?

Despite the growth in the AM commute in most cities, however, traffic congestion has yet to return in a significant way in the morning. Seattle, Boston and Washington DC, for example, show no change in travel speeds from a month ago, while New York only shows increasing congestion after the morning commute, and in just two boroughs, the Bronx and Brooklyn. Travel speeds in Manhattan, Staten Island and Queens remain unchanged from a month ago outside of the PM commute.

So when will it come back? With new lockdowns being instituted across the country, its likely to be awhile. Our re-emergence maps reveal city center and downtown area activity levels still far below pre-COVID levels of activity. As remote working continues, we expect to see traffic congestion around major metropolitan areas continue to remain low, barring construction, incidents, road closures, etc.

Even with VMT increasing, a corresponding jump in traffic delays has not materialized on our road system. Our European Study, released last week, revealed this phenomenon is international. Since hitting its VMT low during the week of April 6, PM peak VMT grew 73 percent, yet travel times only increased 24 percent. This indicates that changes in VMT are relatively inelastic for the time being, but are expected to be relatively elastic in the near future.

Next week INRIX will focus on the PM commute. Stay tuned.