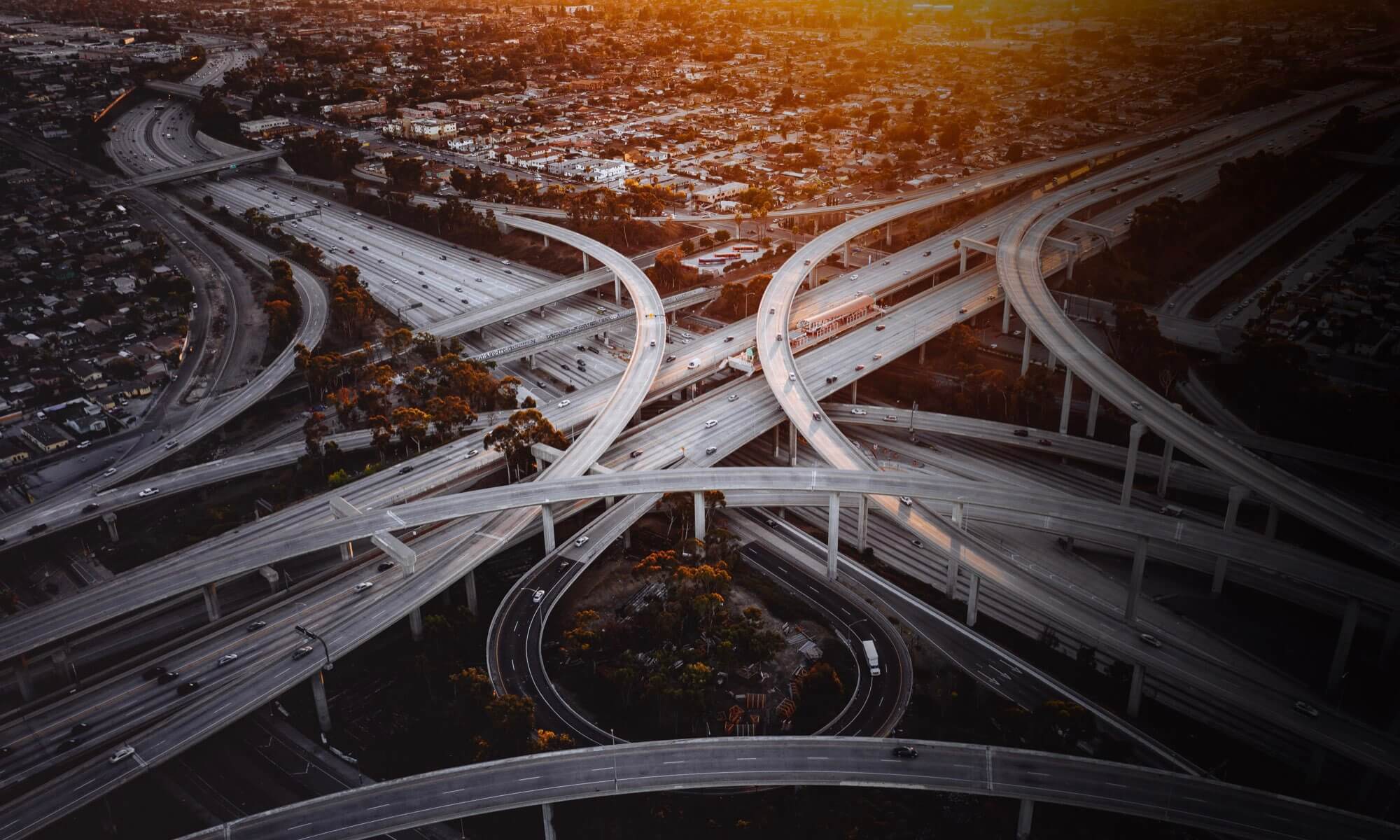 Over the past few weeks, the Northeastern United States has seen a surge in traffic during the afternoon commute period. Starting from the first week in June, the number of trips traveled in New York jumped 42% during evening commute hours, leading to a 50% increase in vehicle-miles traveled (VMT). The data reveals in many areas, VMT continues to grow faster than trips, which means travelers are going longer distances.

New York has led all metro areas analyzed in both trip growth and VMT growth since June 1.

Other cities in the Northeast followed suit, including Philadelphia, Boston and Portland, Maine. Chicago, Detroit and Seattle were the only cities outside the NE to round out the top 10. Only three cities studied had lower levels of evening traffic than they had at the end of May, Phoenix, AZ (-0.5%) Corpus Christi, TX (-9.3%) and McAllen, TX (-22%).

However, New York’s 50% growth in VMT wasn’t met with a similar increase in travel times. During the evening commute, for example, travel times on Interstates and expressways increased just 9% over May. Additionally, travel times are still 12% below February levels during the PM peak period.

While the Northeastern United States has seen significant growth in evening peak period VMT, other areas have grown much slower since June. 56 of the 100 metro areas analyzed saw PM peak VMT grow since June, however, that growth was less than 10%. In addition, many metro areas in the Southern and Southwestern regions are starting to see daily VMT retract.

All of this has led to nationwide VMT hovering 3% higher than pre-COVID levels for the past couple of weeks. As evening commute VMT continues a slow climb, it has been offset, both by regional factors as well as small reductions in offpeak travel in many areas.

Our blog will continue to highlight things at the Metro level in the weeks to come.