Seattle Wins the Super Bowl, But Loses in Traffic 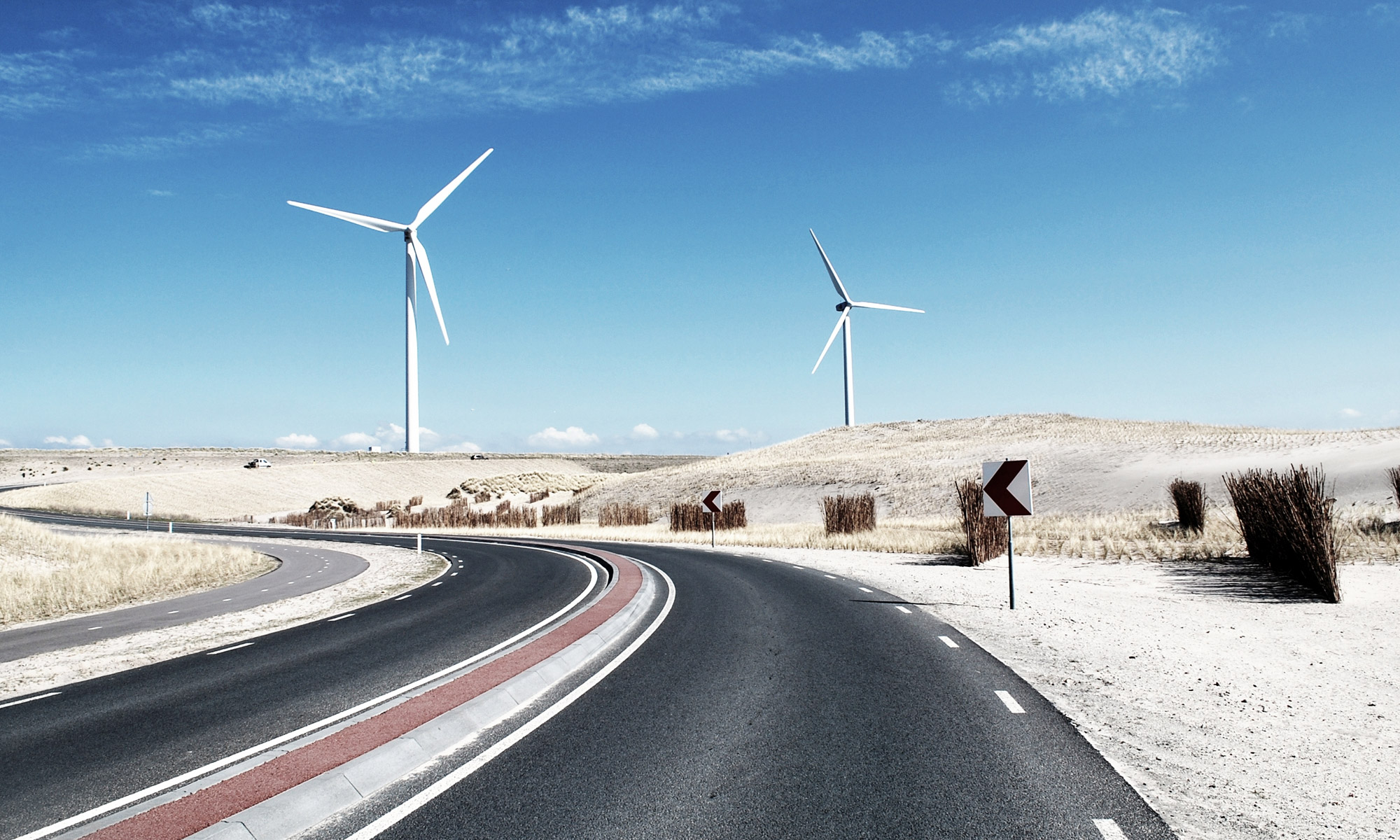 Seattle fans are still raving about this year’s win over the Denver Broncos, unfortunately they are doing it while sitting in traffic. In 2013, Seattle commuters spent a whopping 37 hours behind the wheel. This number is up just two hours from 2012.

Commuters also suffered longer drive times while driving in and out of Seattle, whether going to and from work or to a Hawk’s game. According to Seattle’s traffic data, drivers experienced a 19 percent increase in travel time due to bad traffic conditions. For Seattle fans, this means planning ahead to avoid spending kick-off sitting in traffic.

Top 25 Worst Traffic Cities in 2013 by INRIX from INRIX