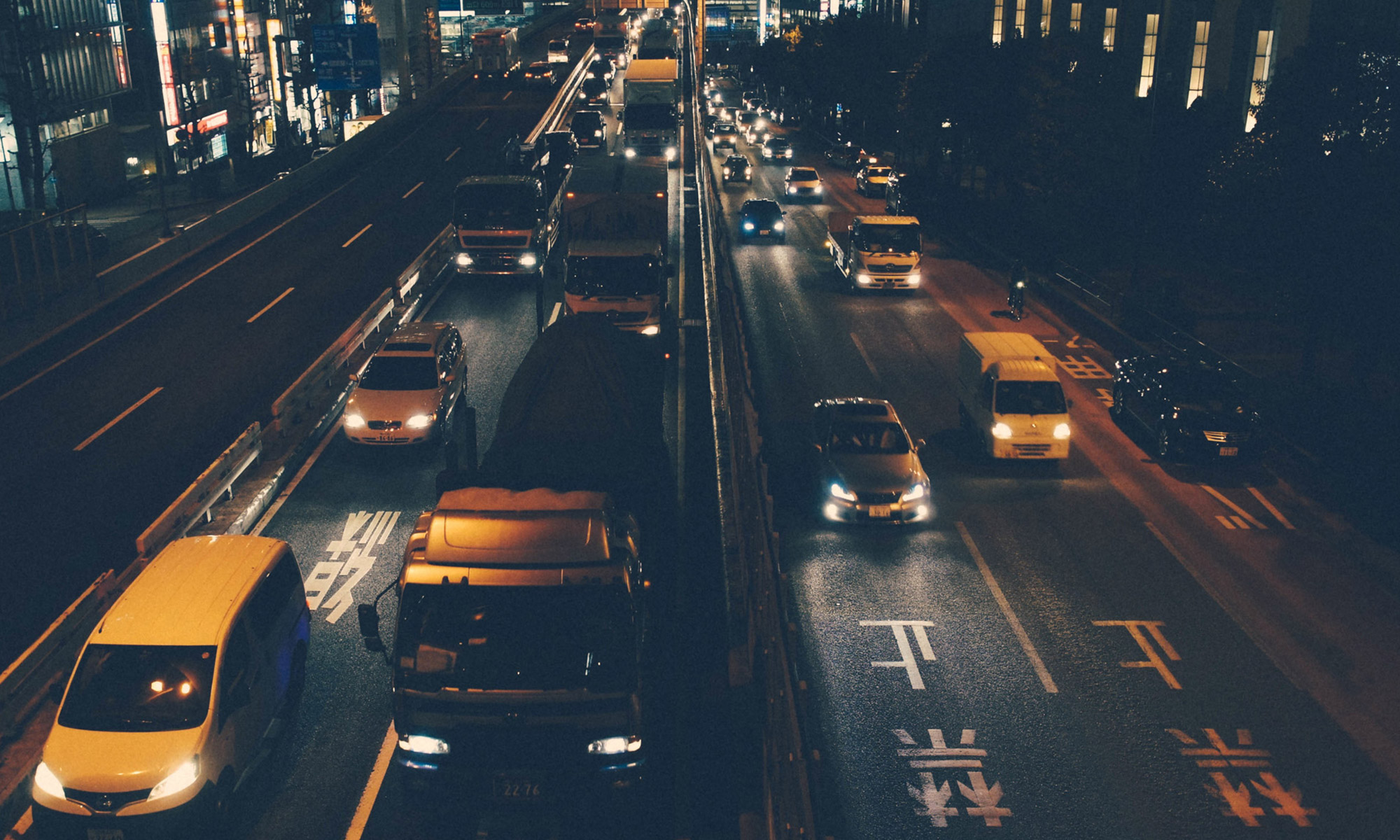 While full car bans have captured headlines in the United States, headlined by Market Street in San Francisco and 14th St. ‘Busway’ in New York City. These US cities pale in comparison to the aggressive car reduction policies being discussed in the Paris Mayoral election.

While the Paris Mayoral election may appear far afield from American transportation concerns, what happens across the Atlantic is frequently a preview of what is to come. Paris’ Velib bike share program inspired New York’s Citi Bikes, while London’s congestion fee served as the model for New York’s forthcoming congestion charge.

Within Paris’ urban innovation, Mayor Hidalgo has proposed eliminating nearly 75% of all on-street parking in the city, equating to roughly 60,000 parking spaces. This marks another revolutionary change in policy across the Atlantic. Other notable European schemes include a full car ban in the core of Madrid, Barcelona’s superblocks, and Denmark’s cycle highways. The question becomes, what form would a similar proposal take in the United States and whether there are current examples of such radical interventions.

Overall American cities significantly lag European leaders. However, the recent adoption of aggressive alternatives to driving shows a strong appetite for change. In many ways, the American trajectory mimics the European experience. Copenhagen, Paris, and Barcelona each pursued incrementally more aggressive policies over the span of decades, in the case of Copenhagen the bicycle movement dates to the oil shocks of the 1960s. The fact American cities are adopting a succession of more aggressive policies in shorter time spans suggests more radical approaches may be closer than they appear.