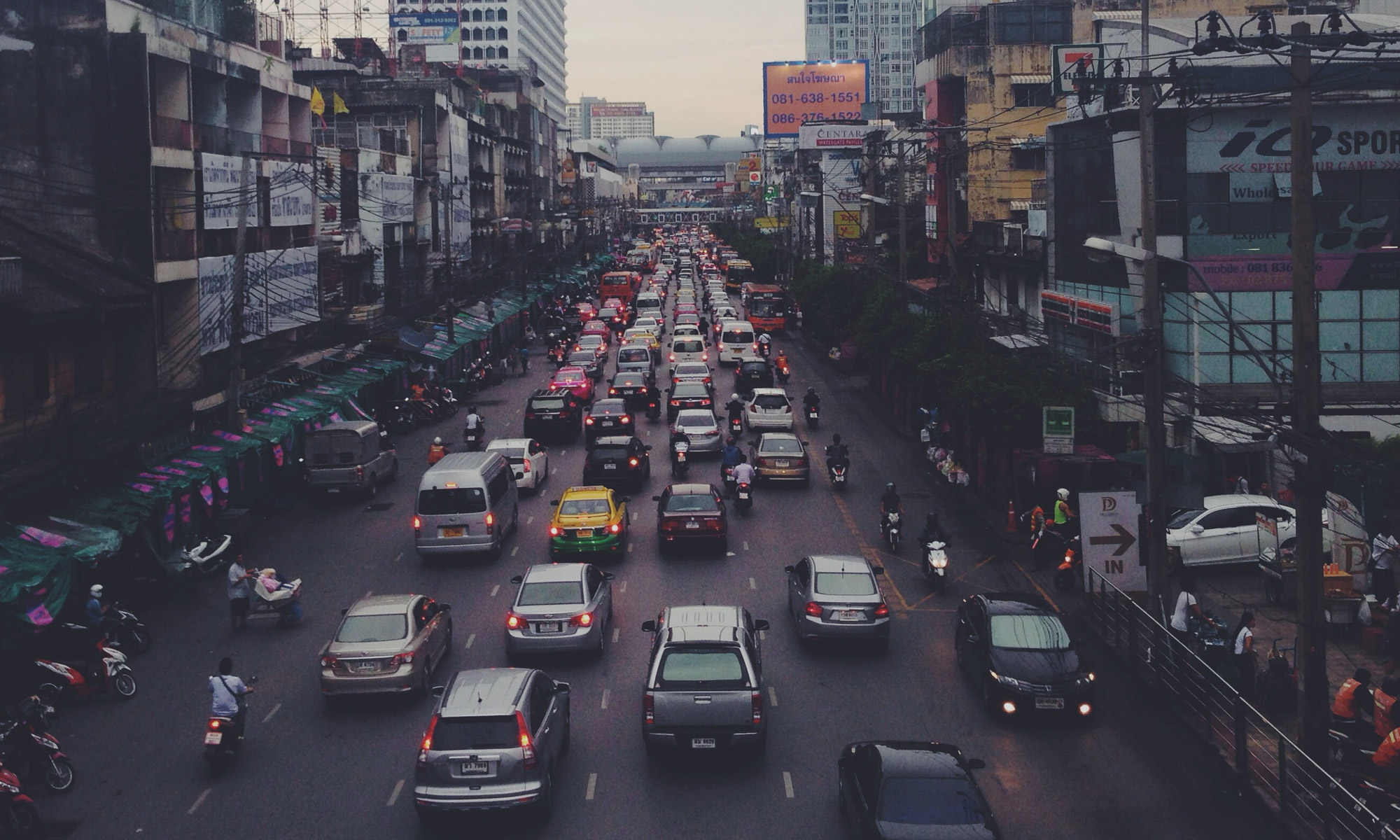 This week, we released the seventh annual INRIX Traffic Scorecard. Utilizing trillions of traffic data points gathered from crowd-sourced traffic information, the Scorecard is the world’s most in-depth, data-driven look at traffic congestion statistics in metropolitan cities in the US.

It’s no surprise that traffic in the San Francisco Bay Area sits within the top 10 worst traffic cities in America. In 2013, Bay Area commuters spent an average of 56 hours in traffic along Highway 101, Interstate 280 and within the city itself.

To make matter worse, Bay Area commuters experienced a 26 percent increase in travel time due to bad traffic conditions. This means a 60 minute commute from San Francisco to San Jose would take 75 minutes.