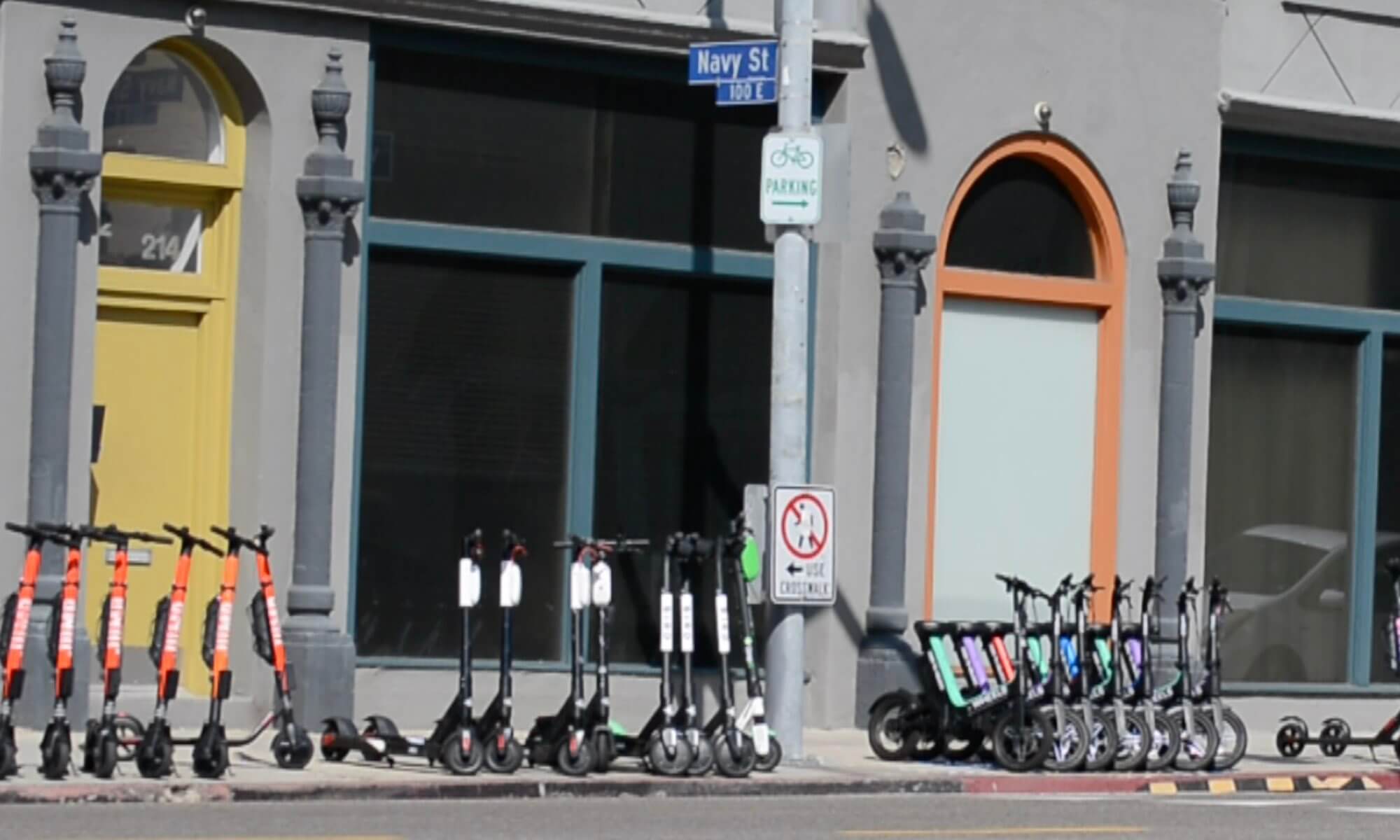 With the loosely regulated roll-out of scooters and bikes, the disruptive startup ethos of ‘move fast and break things’ has run headlong into the increasingly pitched battle over street use. While the strong potential of shared micromobility platforms remains – according to a new study by INRIX Research, 48% of all vehicles trips in the United States are less than 3 miles – the inadequate resources, infrastructure and management has led to backlash in some communities.

The controversy surrounding the deployment of shared bikes and scooters is also a product of these services massive popularity. Users can oftern avoid traffic, experience more flexibility, and often save money. Shared micromobility platforms are not just a novelty; they can provide a measurably better user experience than alternative modes in terms of time and cost. Furthermore, their adoption meshes with city and societal goals of reducing vehicle usage and the corresponding reduction in greenhouse emissions. However, their potential is only realizable via effective regulation, safety improvements, and development of infrastructure. The effective use of data is necessary to achieve the best outcomes for both users and cities.

INRIX Trips provides a powerful means for cities to regulate and identify where to prioritize resources. By analyzing anonymous trip data, decision-makers can identify the communities with the highest potential for micromobility deployment. A disproportionately high level of car usage for short-distance trips likely indicates a lack of alternatives to driving. As evidenced in the study, areas with a higher proportion of short-distance trips occur in both New York and Los Angeles where gaps in the current rail network exist. Furthermore, by mapping start and endpoints, critical potential corridors emerge. By identifying market size and street-level movement patterns, anonymous trip data provides planners with powerful insights where resources can go the furthest.

The deployment of shared scooters in San Diego serves as an illuminating cautionary tale. At one point, San Diego had 40,000 scooters on its roads (and sidewalks) due to a fierce battle for market share between micromobility companies. The massive number of scooters, coupled with inadequate storage and regulation resulted in a significant backlash due to conflicts with pedestrians, vehicles, and business owners. In response, San Diego capped the permitted number of scooters at 20,000 and rolled out useage and storage regulations.

While San Diego is an extreme case, cities throughout the United States have faced difficulties integrating micromobility platforms. However, the inadequate provision of dedicated facilities for use and storage coupled with insufficient regulations and enforcement are recurrent. INRIX Road Rules can help cities manage the deployment of services by offering a universal platform for digitizing roadways, curbs, and sidewalks rules and restrictions. For instance, geo boundaries for parking and speed restrictions can be changed in a matter of hours to adjust to local needs.