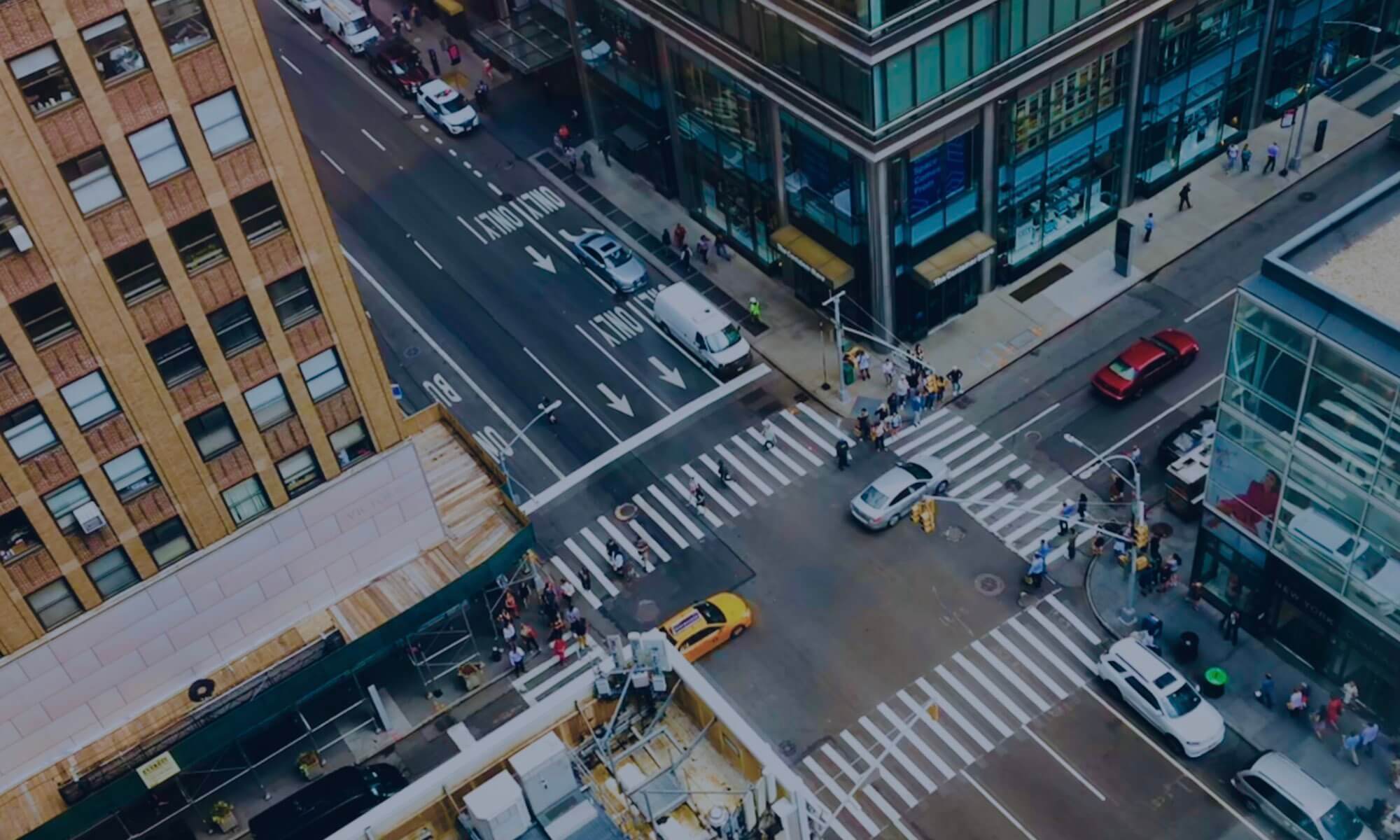 Seattle, the first major US city to take action in the COVID-19 outbreak, exhibited the greatest change in average speeds of any city. Average morning speeds on Interstates and State Highways has increased by 15 MPH on average and is nearly matching network free flow (no congestion) speeds. While some congestion is still being experienced in the afternoon, average speeds are up by 14 MPH. While nearly two weeks have passed since work from home guidance was implemented by major employers in the region and several days since all bars and restaurants were ordered to close, the area has not achieved free flow conditions across the network. 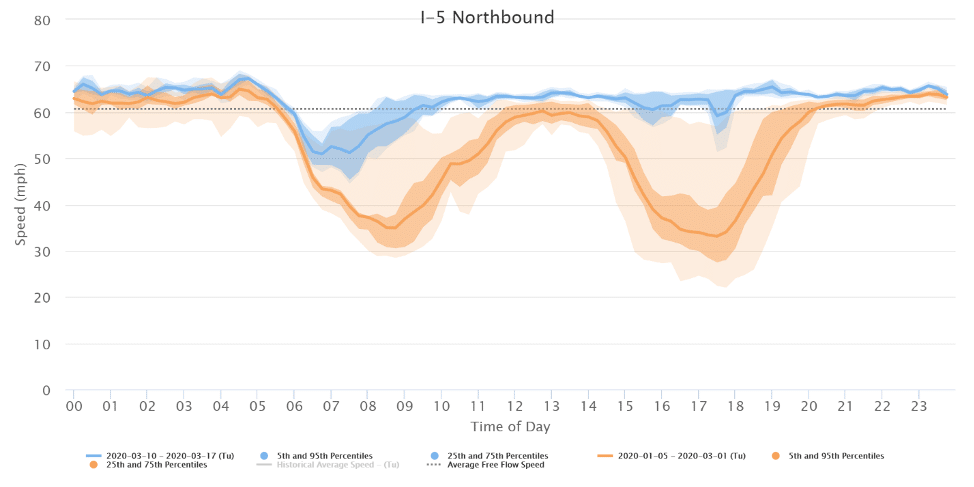 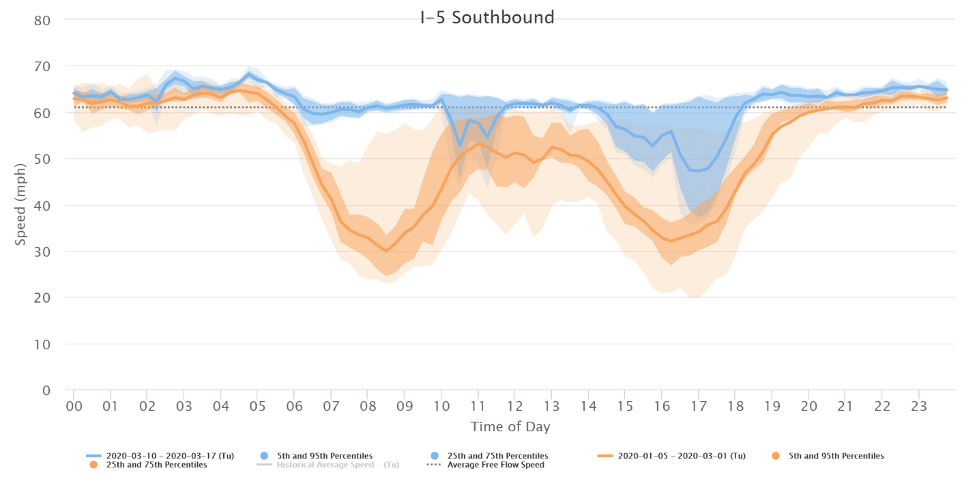 San Francisco, the only city to have issued shelter in place guidance at this point in time, has experienced a more dramatic increase in average speeds than Seattle. Travel speeds are up by 18 MPH in the morning and by 16 MPH in the afternoon on average.

While I-80 is still experiencing congestion in the morning both directions and in the afternoon traveling eastbound, Highway 101 is fully congestion free traveling southbound and nearly congestion free northbound. Southbound travel was going faster on average Tuesday during the peak commute periods than the average free flow speed. Drivers on 101 southbound were actually going over the speed limit on average during both the morning and afternoon peak commute periods. 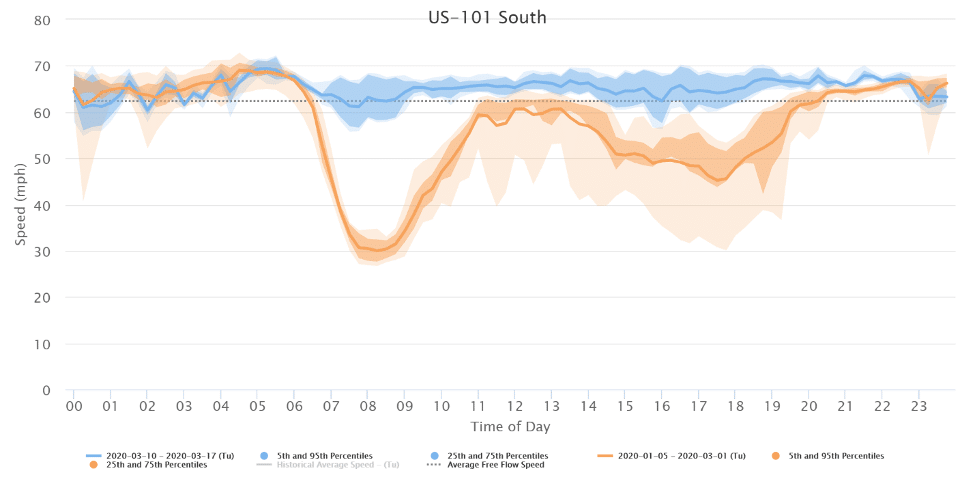 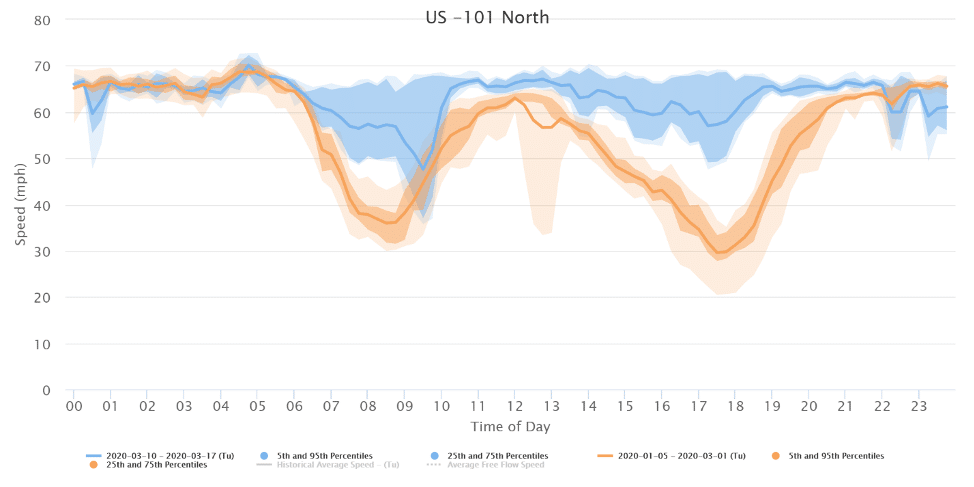 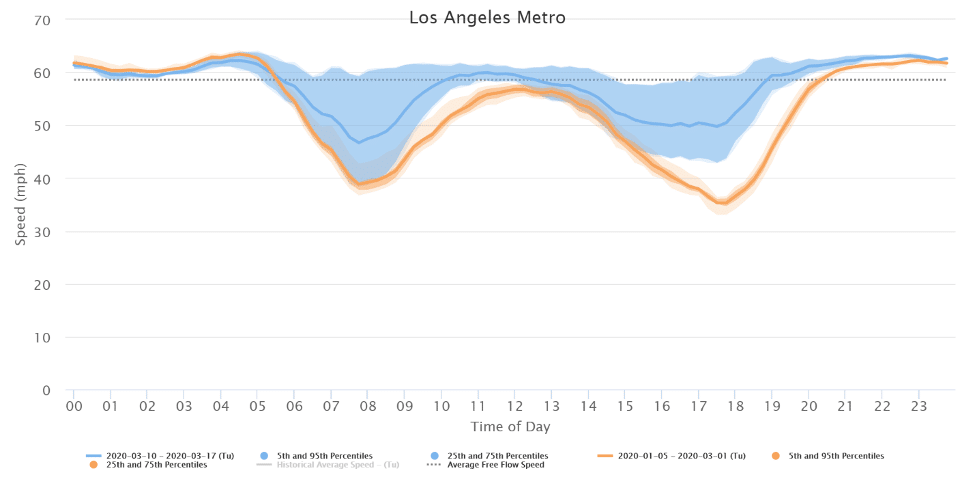 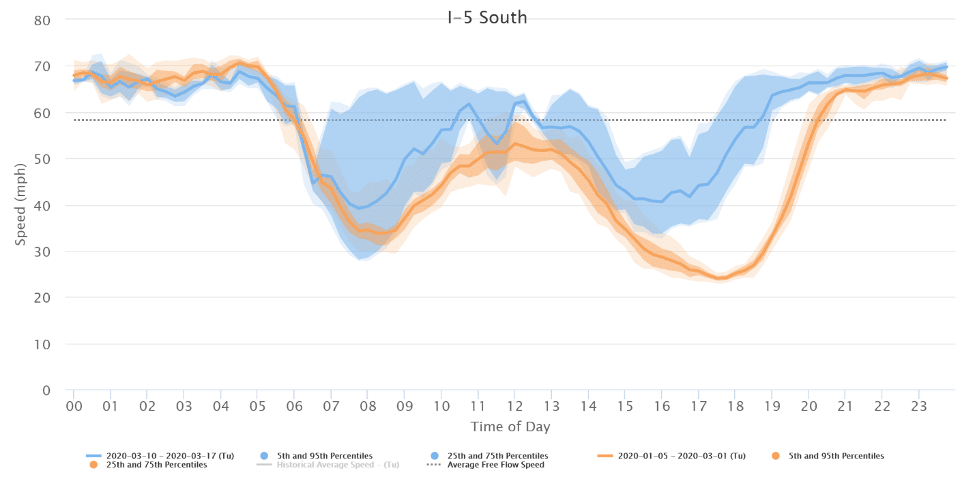 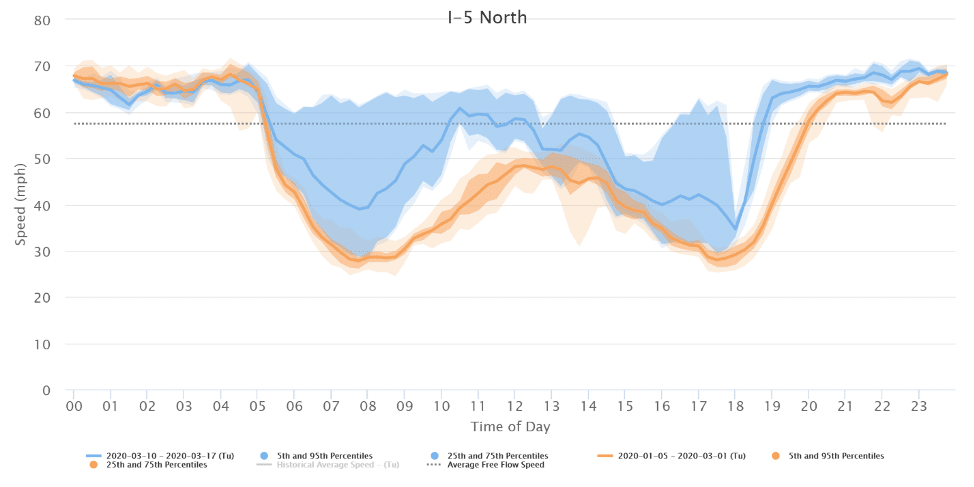