DC Ranks #10 in Worst Traffic Cities in the United States 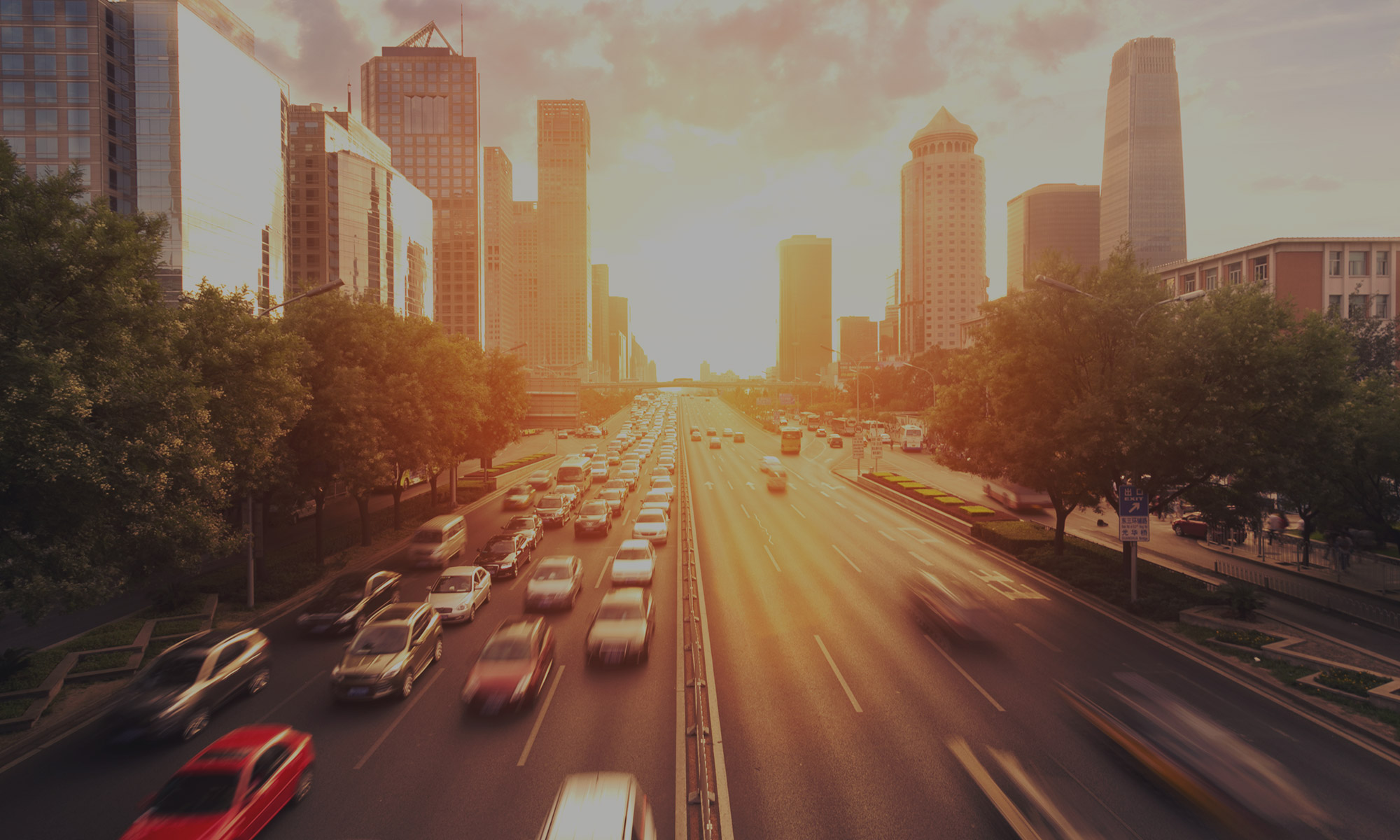 There is good news and bad news for commuters in Washington, D.C. Good news is traffic conditions have improved from 2012 to 2013. Unfortunately, the bad news is that DC commuters still spent an entire week of vacation on the road in traffic; that’s 40 hours sitting in a car going really slow.

Additionally, DC commuters experienced a 16 percent increase in overall travel time due to bad traffic. So what used to be a 45 minute commute from Herndon, Virginia to the Nation’s Capital is only about seven minutes more than what it used to be.