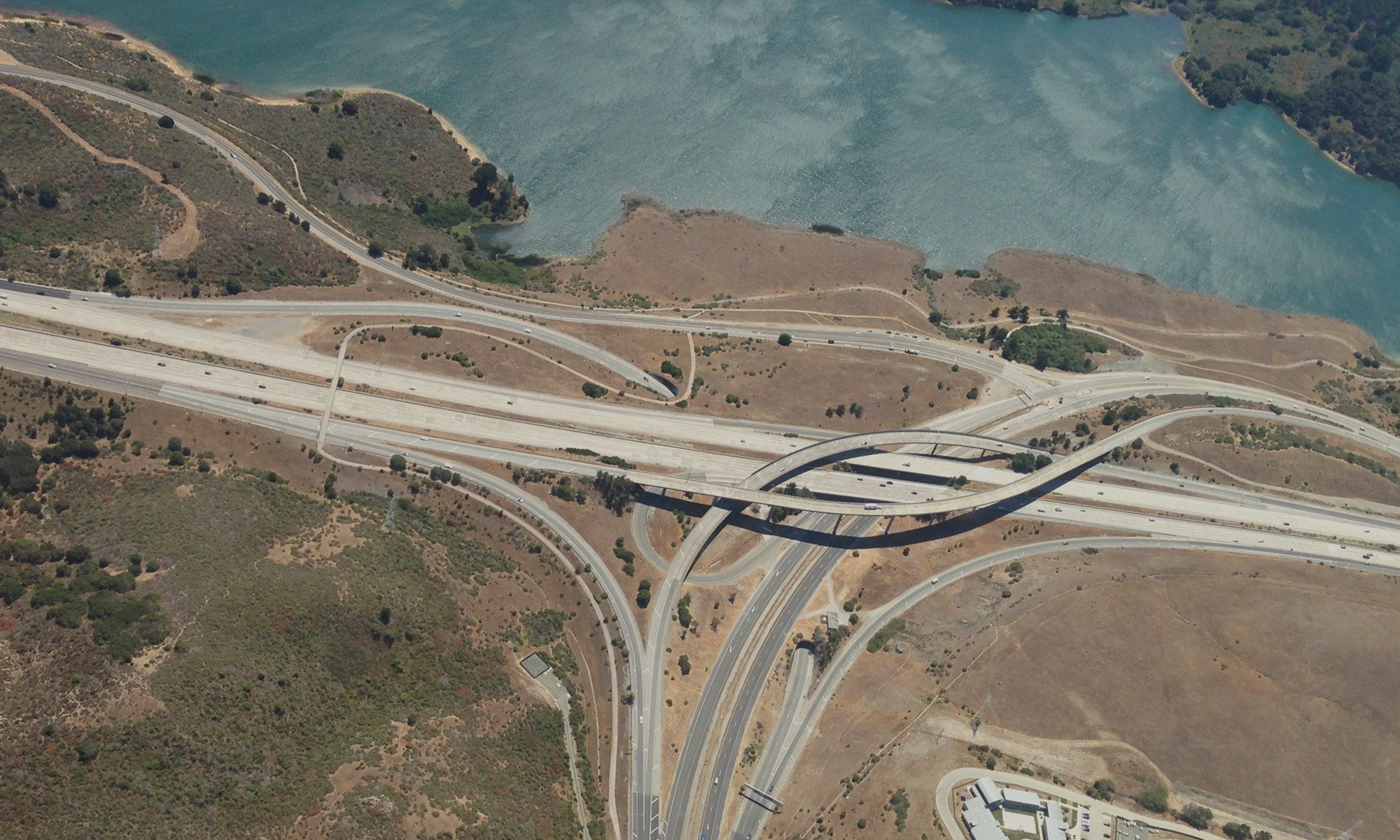 Traffic over Memorial Day weekend is expected to be 25 percent higher this year compared to last year. That’s a significant increase compared to what we typically see year over year. The reason is bittersweet. The combination of an improving economy and a desire to do more than just a ‘staycation’ after one of the toughest winters of recent memory is expected to translate into more traffic on our roads as people head out of town for the holiday weekend.

We analyzed Memorial Day weekend traffic trends across major metropolitan areas from the last few years, as well as current traffic and economic trends, which show congestion, employment and consumer spending are up nationwide. Using the INRIX Delay Index, we then measured congestion delays against typical traffic conditions throughout the day for major cities and routes across the U.S.

Based on our forecast for this year’s holiday, we’ve put together five tips to help you save time, spend less on gas, and keep stress in check as you get out of town.

Travel safely this holiday weekend, and don’t let traffic steal your spirit, just as the weather starts to heat up and summer peeks around the corner.