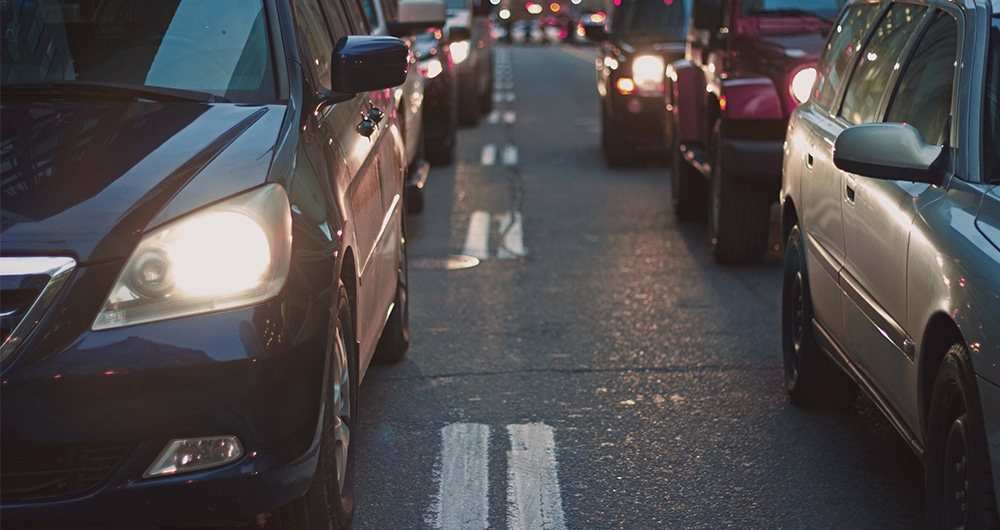 With excitement, the INRIX Research team has just released the all-new INRIX 2016 Traffic Scorecard.  The comprehensive study provides something for everyone: a new transportation metric, the INRIX Congestion Index, provides transportation agencies a fresh perspective on the health of a transportation network; an average congestion rate measures the impact of congestion on a typical driver’s trip; and the peak hour spent in congestion metric gives auto commuters insight on their drive to and from work.

The new analysis reveals the complex inner-workings unique to each city in the U.S. For example, though Los Angeles tops the global ranking with 104 hours spent in congestion, New York and San Francisco (ranked second and third in the U.S. respectively) have similar average congestion rates. Despite the common ground, however, further analysis reveals significant differences in travel patterns. New York has the highest day time congestion rate on city streets inside the city (15 percent) while San Francisco’s city streets rank the highest in the U.S. during peak commute hours. Travel is also slower inside New York on average. Drivers on New York streets travel at 8.23 mph, versus 11.07 mph and 11.54 mph in L.A. and San Francisco respectively.

The U.S. national average time spent in congestion reached 42 hours last year as metropolitan areas continue to grow. Increases in population, productivity and employment, coupled with low fuel costs, continue to put pressure on already-stressed urban freeways and arterials. Americans drove over 3.2 trillion miles on roads last year – a three percent boost over the prior year and an all-time high. As vehicle miles-traveled continues to grow, decision makers are pressed to find the most effective solutions with limited budgets.

Supply-side improvements like road maintenance and expansion would help, yet can be costly and space-prohibitive. Demand-side strategies like road user pricing and flexible work schedules can be effective, yet rely on changing driver and economic behavior. Ultimately, whether transportation agencies focus investments in expanding capacity or demand-side solutions, big data provides transportation professionals new solutions to maximize benefits and advance smart city initiatives.

For many cities, data might reveal a need for smarter parking systems or adaptive traffic signals. For others, targeting specific bottlenecks or expanding buses to the suburbs as jobs locate into city centers.

With the INRIX 2016 Traffic Scorecard, transportation professionals, public officials and drivers can now benchmark themselves by specific time of day across all road networks to determine which challenges to tackle first. We hope the new methodology adds to the conversations within public agencies and across dinner tables, and in doing so, alleviates some of the side-effects borne from our growth.