Jan. INRIX Gridlock Index: Why More Traffic is Good News for the Economy 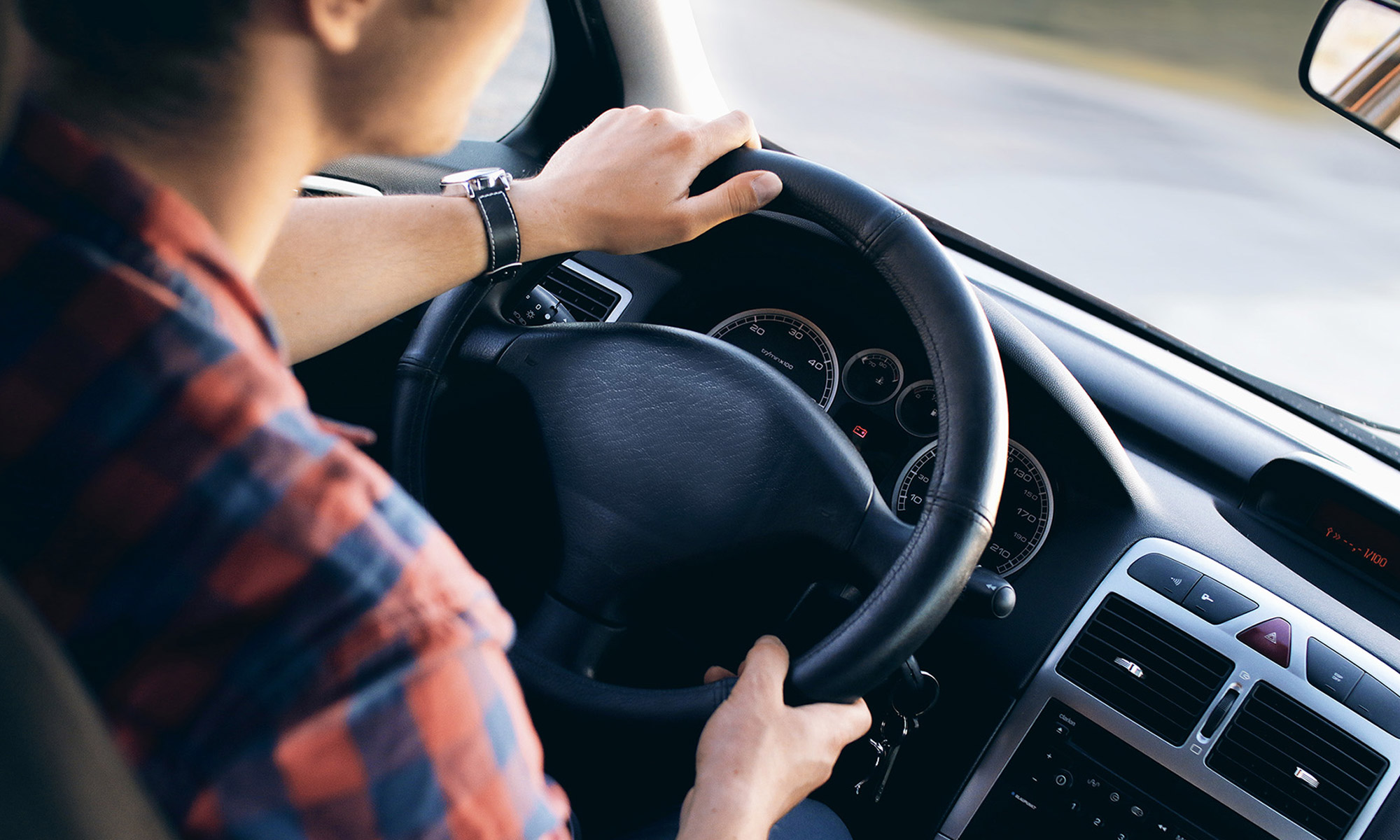 Traffic congestion is up in 10 of the largest U.S. metropolitan areas, making the average driving trip 17.7% longer than necessary. This is according to the November 2012 aggregate score for the INRIX Gridlock Index (IGI), a monthly measurement of road traffic congestion.

So, more gridlock is bad, right?

Not necessarily. The good news is that the latest IGI score shows a sluggish yet enduring rebound in national traffic congestion providing further evidence of a slowly rebounding U.S. economy.

The mixed economic picture captured in the November 2012 IGI is all the more notable given the backdrop of lower national gas prices. While headline unemployment rates in IGI’s 10 metropolitan areas have also declined, the high number of discouraged workers nationwide (979,000 in November 2012) may exert downward pressure on overall traffic congestion.

Other highlights from the latest IGI release:

For the full set of data for November for the 10 IGI Metropolitan areas as well as other cities and countries around the world visit https://inrix.com/scorecard/scorecard/.