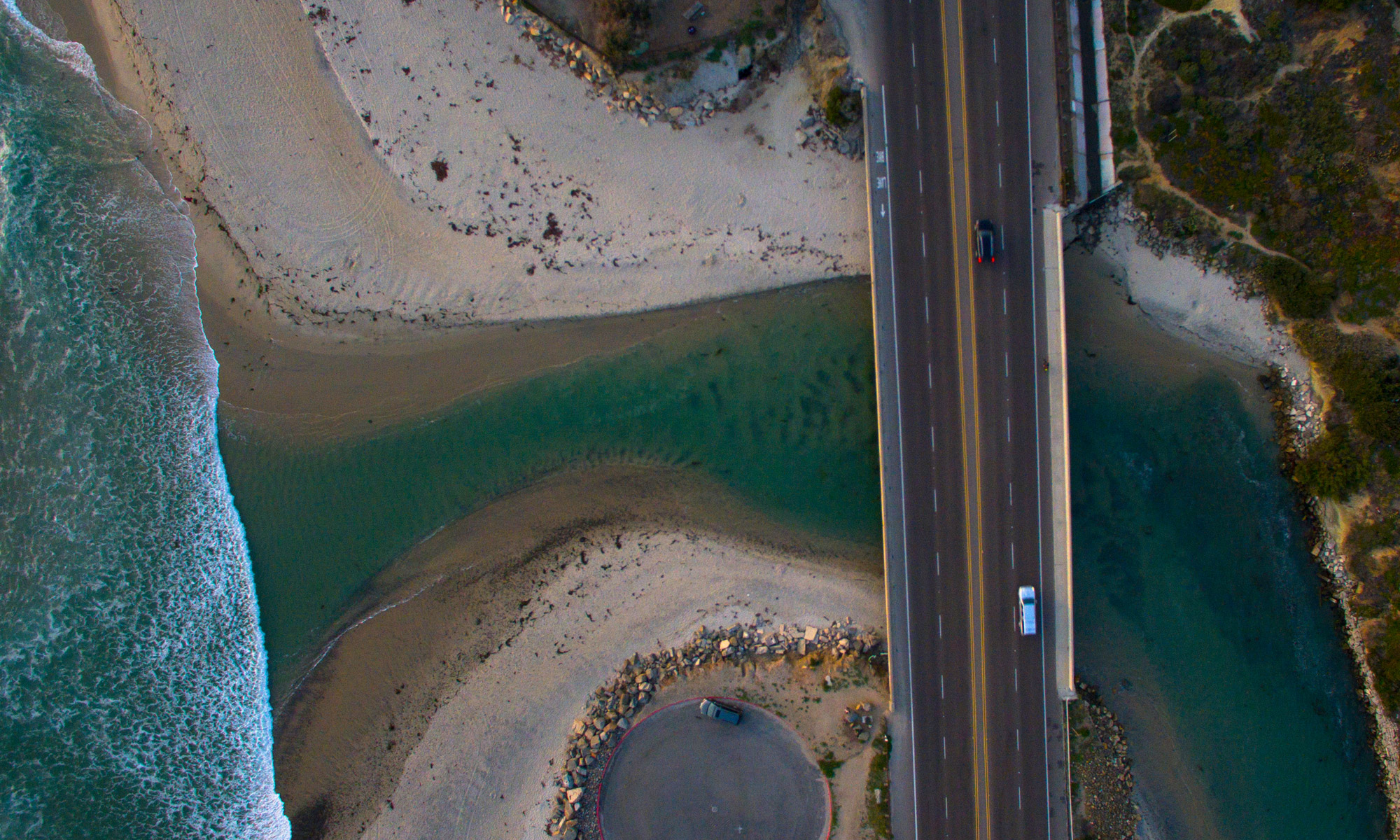 According to AAA, more than 35 million Americans are expected to hit the road for the holiday weekend. Today, INRIX released its 2017 Memorial Day Traffic Forecast, providing drivers with travel time predictions to their favorite destinations. Depending on the metro area, travel times for drivers leaving cities could double, with the bulk of delays occurring during the evening peak period (5:00 – 7:00 PM) as travelers mix with commuters on major highways.

Tapping our network of 300 million connected cars and devices, this forecast will help travelers spend more of the long weekend with family and friends, and less time sitting in traffic. Don’t forget to check the weather and real-time traffic (via the INRIX Traffic app) too – sub-optimal driving conditions like rain, road incidents or construction can significantly increase travel times and cause unforeseen delays. Findings by city follow below.

Unfortunately, New Yorkers heading for Hampton Bays may see the second-worst travel delays on the routes studied, with travel times 144% higher early afternoon Friday than a free-flow trip. Drivers on this route could maximize their relaxation time by leaving Thursday or heading out early on Friday. Other routes analyzed around NYC show people should expect travel times to double Friday evening.


Drivers heading North and East out of L.A. will see the bulk of delays on Friday evening, especially on Interstate 10 toward Palm Springs. Drivers heading to the desert should leave Thursday or early Friday to escape the projected one hour and 40 minutes  of added drive time. Those seeking the refuge of the Las Vegas Strip fare better, with only 40 minutes of delay during the 5:00 PM peak hour.


Like other West Coast cities, those wishing to escape San Francisco should leave Thursday to avoid the projected peak period delays on Friday. Heading to Tahoe might be tough either day, however, as INRIX projects lengthy travel times at 5:00 PM on both Thursday and Friday. Leaving early is the best bet to avoid the biggest traffic jams on I-80.

Washington D.C.
People in D.C. like to leave town for holiday weekends – and they like to leave early. Travel delays heading out of our nation’s capital are expected to peak between 3:00 PM and 5:00 PM on Thursday, with a trip to Harpers Ferry the most delayedroute studied (proportionally), with travel times 150% higher than during free flow periods.

Though early weather forecasts point to sun in Seattle, many people escape to Canada or Eastern Washington. Travel times are expected to be highest on Friday in the late afternoon through the evening, so leaving on Thursday or jetting out of work early on Friday will be the best bet to avoid delays.

Detroit
Detroit has the least delayed routes out of the cities studied, with the highest delays heading south toward Toledo, and an expected 50% increase in travel time. Since the Tigers have a double header Friday, traveling that evening could save you time and still let you catch the late game once you reach your destination.