More Traffic and More Good News for the Economy 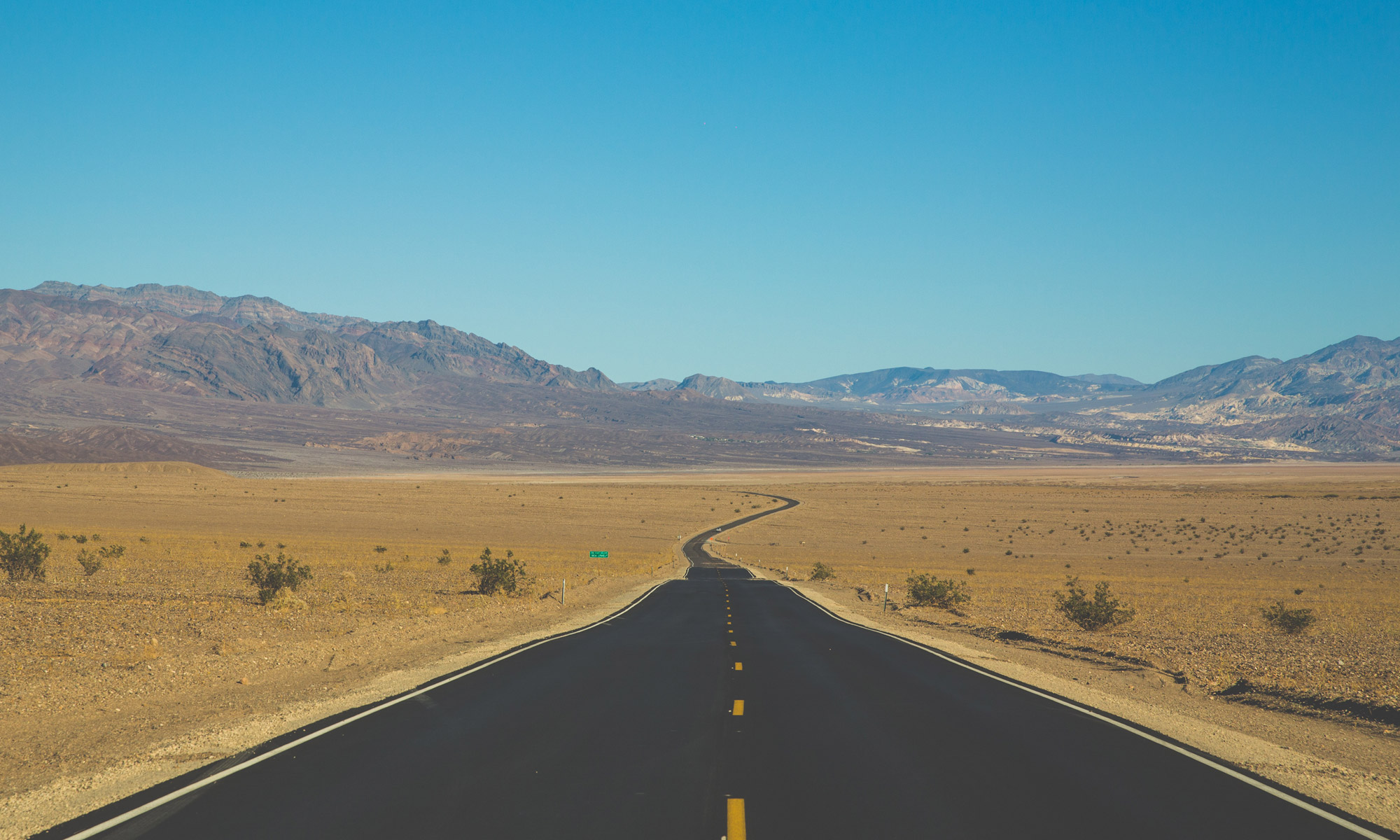 The latest INRIX Gridlock Index (IGI) shows drivers across the nation spent more time stuck in traffic last May than they did in May 2012, as traffic jumped by almost 10 percent.

If you’re in the South, today’s news is a mixed bag. Southern metro areas showed the most modest increase in traffic (2.4 percent) – great for drivers but less positive for the economy. Drivers in the West were not so lucky – traffic in Western metro areas jumped by almost 16 percent.

The rise in national traffic congestion jibes with the Federal Reserve’s recent statement that economic activity is expanding.

If the economy continues to gain steam, you will likely find yourself spending more time stuck in traffic in the months ahead, so download the INRIX Traffic app, crank up your favorite radio station and remember that more gridlock may mean a better economy for your fellow Americans.