INRIX extends and expands real-time traffic and analytics services for Ohio DOT, both are now statewide 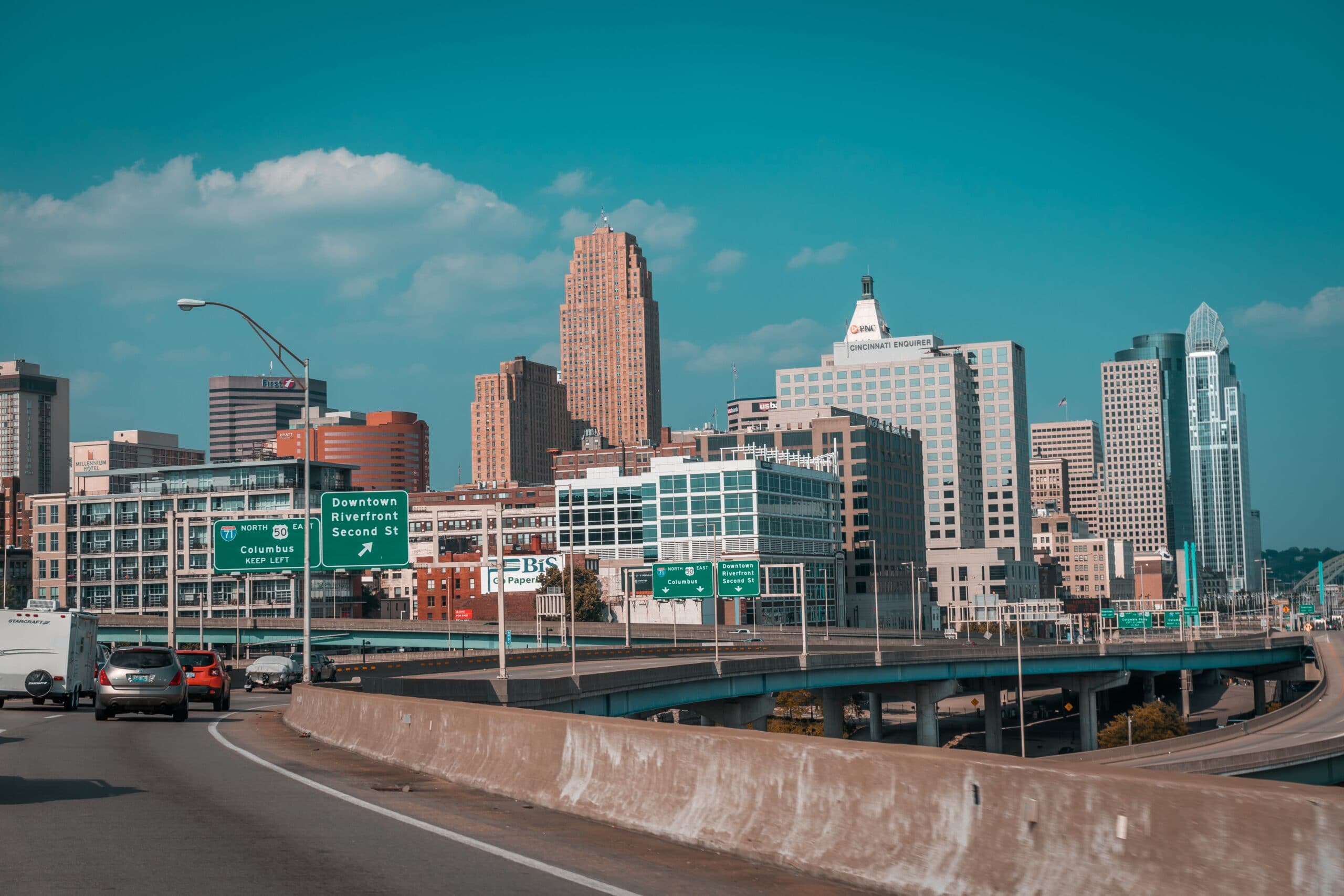 In September, INRIX was awarded a multi-year contract by Ohio Department of Transportation (ODOT) to provide statewide real-time speed and travel time data and analytics.  Since 2012, in partnership with the CATT Lab at the University of Maryland, INRIX has supplied ODOT and its partner agencies with real-time data and analytics for rural and US routes.  This contract expands the real-time data provision to all major roads statewide and extends the statewide analytics services to cover more roads with more granularity.

Demonstrating our flexibility and customer service, the contract was awarded and we went live with the key expansions three weeks later, allowing ODOT to seamlessly transition from previous contracts with INRIX and a competitor despite such a short runway.

Real-time services were expanded such that INRIX now provides speeds statewide, in the Cincinnati metro area on major interstates, and other key routes via 10,130 ‘virtual sensors’ (an ODOT specific format to mimic roadside sensors), up from 2,259 in the previous contract.  Additionally, INRIX has committed to work with ODOT and its new traffic management software provider to transition from the virtual sensor format to the standard segment-based data during the contract to enable maximum benefit from the available data.

We look forward to continuing to support ODOT and its partners in the coming years as they continue to: