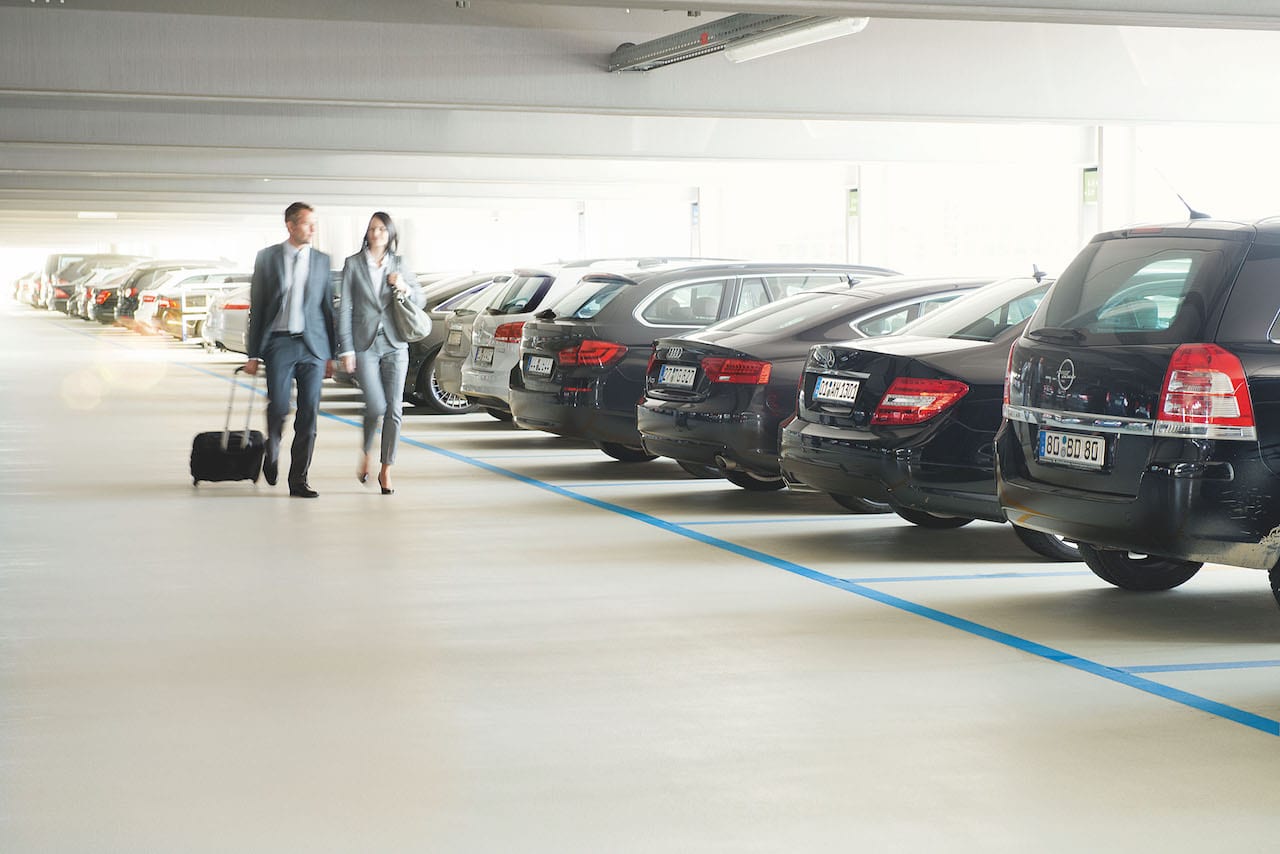 Last month, INRIX Research Chief Economist Dr. Graham Cookson provided a deep look into the second-biggest driver pain: parking. His analysis pointed to the INRIX Impact of Parking Pain study, which leveraged the INRIX Parking database and responses from nearly 18,000 drivers across 30 cities in the U.S., U.K. and Germany. The study provided quantitative and qualitative analysis of the costs of parking pain and its effect on driver behavior – largely based on the three main pillars of parking pain:

Fortunately, parking pain is largely avoidable with technology available today. Drivers often rely on real-time traffic and alerts to avoid congestion and have a quicker, more reliable trip. Yet instead of using technology to directly route to an available parking space, many drivers opt to circle the block once they reach their destination, leading to increases in lost time and wasted fuel. Routing directly to an open spot, coupled with advanced reservation and payment, allows drivers to recoup time, save fuel and add reliability to their journey.

To gain a better understanding of the economic cost parking pain imposes on individual drivers and cities, INRIX Research quantified and monetized each cost individually.

The Parking Search: Uninformed Drivers Waste Time & Money
Using a country-specific value of time, INRIX Research estimated the economic cost of the parking search. In the U.S., the average driver spends 17 hours per year looking for a parking spot, resulting in a cost of $345 in lost time. In the U.K. and Germany, drivers spend an average of more than 40 hours in their parking search, costing drivers £733 and €896 per driver respectively. The cost discrepancy between the average U.S. driver and their European counterpart reflects low population densities in much of the U.S. where parking is rarely a problem.

Despite having the lowest average parking search time, the U.S. is home to the top three cities for hours spent searching: New York City (107 hours), Los Angeles (85 hours) and San Francisco (83 hours). London tops the list for the U.K. at 67 hours while Frankfurt leads Germany with 65 hours. On a city level, London has the highest city-cost of the parking search at £4.3 billion pounds due to the large number of vehicles.

Overpayment
To calculate overpayments, INRIX Research leveraged its world-leading INRIX Parking database for both on-street and off-street rates, as well as the drivers’ frequency where they park. Drivers typically overpaid by 15 minutes in Germany, 16 minutes in the U.S., and 17 minutes in the U.K. Weighting the city-level results allow this to be converted into an annual value. Again, the U.S. had the lowest average driver overpayment of 13 hours, a $97 transfer from the driver to the parking operator or local government. In the U.K. and Germany, the average driver overpaid for 45 and 42 hours of parking, a £209 and €98 transfer, respectively.

Fines
The average driver in the U.K. pays more in parking tickets than the average driver in the U.S. and Germany. When adjusted for Purchasing Power Parity (PPP), the typical London driver pays $105 in parking tickets per year, versus $85 in New York City. Parking fines in Germany are generally lower with little variation among cities (€8 per driver per year), though they are ticketed more often on average than drivers in the U.S. and U.K (0.84 tickets per driver per year versus 0.20 and 0.66 respectively).

Economic Impact on Business
Besides the cost to drivers, parking pain can extend to the local economy as well. Inefficient use of parking spaces can lead to undercrowding or overcrowding, both of which can negatively affect driver behavior.

In each city surveyed, drivers reported that parking problems may lead them to avoid driving to their destination. For example, respondents reported avoiding driving to shops – ranging from a low of 27 percent in Detroit, versus a high of 49 percent in London – due to parking problems.  While some drivers likely opted to take an alternative mode of transportation, like a bus or bike, it’s likely many simply canceled their trip altogether.

An End-to-End Parking Solution to Benefit Drivers
Parking pains cost drivers and society billions of dollars in lost time, overpayments and fines – yet each of the three sources of parking pain can be targeted with technology that exists today. Drivers want and expect a true, seamless end-to-end driving experience. Despite the available solutions, however, automakers have been slow to adopt changes to the “last mile” navigation. A majority of survey respondents indicated a willingness to try new features like real-time parking availability, advanced payments and advanced reservations, but have limited access to these features in their vehicles. As parking pain begins to grow, we expect commensurate growth in parking solution adoption.