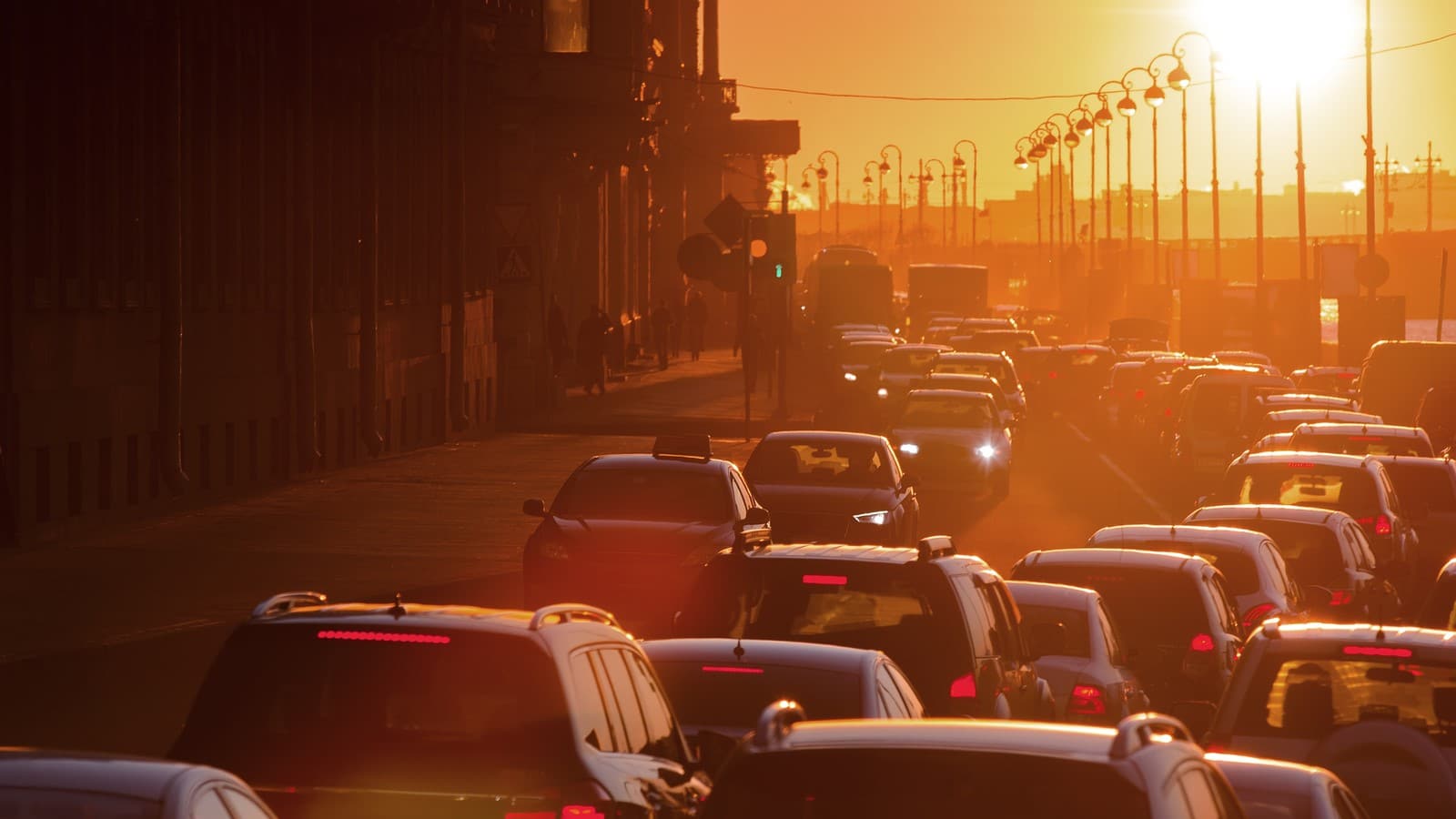 At the time of this publication, President Biden is returning from meeting with other world leaders to spell out a plan to address what is often cited as the biggest threat that modern humans have faced: climate change. And while it is not “news” that world leaders are once again discussing climate change, the atmospherics around this moment are noteworthy. Not only are President Biden and his Administration looking to build momentum around their climate agenda on the global stage, Congress is also deliberating a $1.2 trillion infrastructure bill that is heavily tilted toward energy and environmental goals. Simply stated, this is the moment to “show them, rather than tell them” while the world is watching.

Meeting climate goals means reducing greenhouse gas emissions from vehicle travel. The data is clear – the transportation sector generates the most significant share of greenhouse gas emissions, and the largest sources of GHG emissions within the sector come from passenger cars and vehicles in the light-, medium-, and heavy-duty classes. The lion’s share of attention has been on making the vehicles we drive pollute less, through incentivizing zero emission vehicles and finding ways to influence consumer purchase decisions and travel behavior. If our goal is to significantly reduce emissions, we need a comprehensive approach and explore every avenue for the most impactful changes to reach our goal.

The built environment has an important role to play

An often-overlooked factor, when it comes to transportation emissions reductions, is the built environment, specifically traffic signals. When the built environment is discussed, these conversations tend to focus on the design of the roads and bridges and the number and types of lanes available. These items are recognized to influence the length of travel time, which is correlated with congestion and therefore GHG emissions. And as a result, many states and localities have best practices for mitigating emissions from roadway design and robust education and awareness for practitioners and travelers about ways to reduce impact. However, and as stated above, if our true goal is to significantly reduce emissions from the transportation sector, we need to make sure we’re looking at every aspect.

While the presence of congestion plays out on roadways, the root cause is often not a volume issue but a confluence issue. Two (or more) otherwise free-flowing streams of vehicle travel intersect and the resulting turbulence manifests as congestion. So, let’s discuss these points of confluence, specifically traffic signals. When looking at our transportation systems purely from an operational perspective, roadways are generally designed for safe and efficient travel. Transportation engineers have oversight of these networks and use a variety of levers to help improve system performance, such signal performance optimization and setting goals for the flow of traffic. They look at the system from a comprehensive point-of-view. However, for the purposes of our conversation, we’ll only focus on operational efficiencies. When signals are not optimized, the results are generally twofold: individual travelers spend more time waiting at red lights and ripple effects lead to systemwide congestion and travel delays. Both result in increased tailpipe emissions due to idling, which contributes to smog and climate change. In fact, it is estimated that around 30 million tons of CO2 are produced each year by personal vehicles idling. If we can reduce unnecessary idling, the environmental benefits would be the same as taking 5 million vehicles off the road. By improving intersection performance, we can minimize these spillover effects, conserve fuel, and reduce the amount of CO2 emitted (while also safely reducing travel times).

The research and data are starting to bear this out – see analysis of the National Highway System (NHS) about the causes of congestion and the Institute of Transportation Engineers‘s (ITE) work on traffic signal retiming. At INRIX, we’re also looking at the impact of optimizing traffic signals. However, rather than only focusing on congestion or motorist delay, our interest extends to understanding the potential for vehicle emission reductions. To start, we go to our latest U.S. Signal Scorecard, where we examined data from more than 210,000 signaled intersections i, to calculate the control delay. The findings point to an average delay of 16.9 seconds per vehicle, and a total delay of approximately 17 million hours based on our national sample. In our view, if we can safely reduce this time at each signal by just one second, we could see a CO2 reduction of roughly 550 million tons each year. This is the equivalent of yearly CO2 emissions from 90 million homes’ electricity use or the GHG emissions from 108 million passenger vehicles driven for one year. We plan to continue to explore this space and believe there is a huge opportunity for states and localities to immediately reduce local CO2 emissions by optimizing the signals on their transportation networks.

We should act now, and all tools should be utilized

The Administration’s goals for climate action are clear and Congress is close to passing landmark legislation that incorporates climate goals into transportation and infrastructure spending. This is the equivalent of a public policy perfect storm – legislative and regulatory intent, combined with significant funding allocated toward addressing the sector that is the largest contributor to GHG emissions. And if history is any indicator, what’s needed is the continued focus and attention toward the most impactful tools available to mitigate climate change and reduce vehicle emissions.

In practice, this means not only looking toward zero-emission vehicles, but also making sure we take action to have a real impact on day one with the existing vehicle fleet. This includes looking at the role of the built environment and specifically focusing on reducing idling and making improvements that allow for efficient travel. And by doing so, we do what we can to immediately reduce GHG emissions from vehicle travel, while keeping an eye toward the future.

Traffic signals are a key part of this equation, and with federal attention and action we all can not only reap the benefits today, but we can do so at a relatively low cost to state and local transportation budgets. States and localities can see real improvements when it comes to the safety and efficiency of the transportation systems, and the people who live in cities and communities nationwide are poised to benefit from cleaner air and less time on the road. The pieces are lining up from a public policy perspective, and the federal government, states and localities, should act now and use all of the tools available to reduce GHG from vehicle travel.