Report Card: How is the Government’s Road Spending Going? 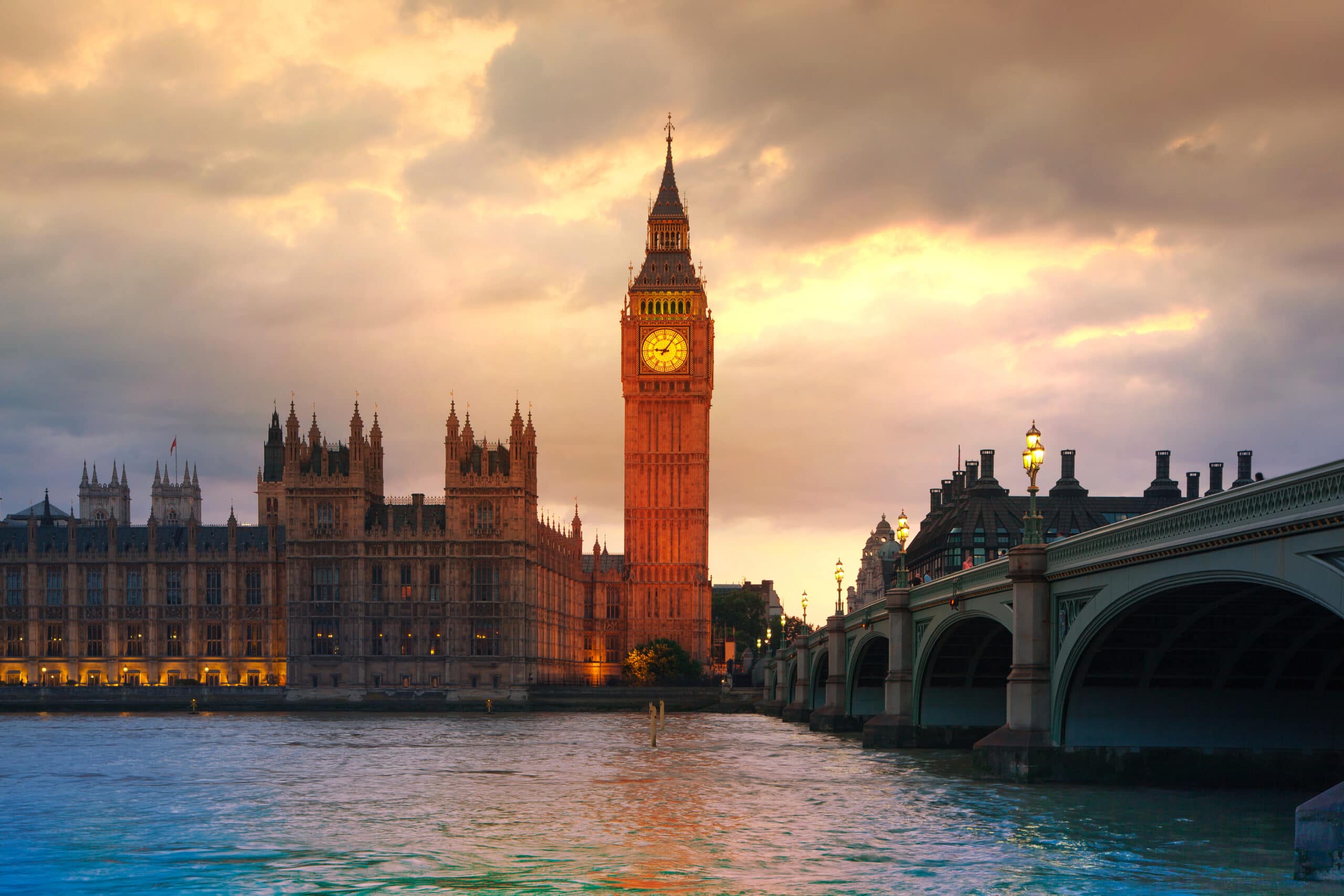 Congestion imposes a huge cost on all sectors of the economy. The recent INRIX UK Traffic Scorecard estimated congestion cost UK drivers almost £31 billion in 2016, or around £1000 each. Businesses are not immune either, with the Confederation of British Industry (CBI) claiming that congestion is a major concern for 73 per cent of UK businesses.

To their credit, both the Coalition and Conservative governments announced significant new investment to tackle congestion and to improve the UK’s roads. In 2013, the UK Government committed £11.4 billion of capital funding to improving motorways and A-roads by 2020 under the Road Investment Strategy, and in November 2016 the Chancellor announced a further £1.3 billion to tackle congestion through the National Productivity Investment Fund (NPIF).

In this blog I assess how well the Government is doing – are they ensuring value for money by spending road investment on the UK’s worst traffic hotspots?

One of the NAO’s main concerns was the speed with which the UK Department for Transport performed the initial project appraisals at the expense of value for money. But the UK Government at both central and local levels can now conduct project appraisals and post implementation evaluations in record time by leveraging the power of big data, and on-demand analytical and data services, such as INRIX Roadway Analytics. There’s no excuse for not acting quickly as there are effective cloud-based products on the market that use big data to help solve problems like these.

Delaying, or even worse cancelling, these road improvements will strip the economy of billions, hamper business efficiency dramatically, and waste drivers time and money. Whilst the NAO estimates the Road Investment Strategy is over budget by approximately 5%, compared against what INRIX estimates is a £31 billion annual cost of congestion, this is insignificant. The Government must not stop now.

The Chancellor ringfenced £1.3 billion of the National Productivity Investment Fund announced in the Autumn Statement for roads. The Strategic Road Network will receive £220 million of this pot and Transport Secretary Chris Grayling recently announced which traffic hotspots will receive the first £110 million. But has the Department for Transport identified the best schemes? Is the taxpayer getting value for money?

It’s great to see that the UK Government’s latest announcement will tackle a number of these hotspots, including the A63 in North Yorkshire, M5 around Bristol, M25 near London Heathrow airport and the M27 to the south coast. However, a number of the UK’s worst traffic hotspots are omitted from the list including the A48 in Cardiff, A720 outside Edinburgh and M62 in Liverpool – which collectively had 1920 jams last year according to INRIX Roadway Analytics.

This a pretty good start, but when the next £110 million of investment is announced I hope to see more of the INRIX UK Traffic Hotspots on the list.

A majority of the £1.3 billion NPIF road fund – £690 million in total – will be made available through open competition. The bulk of this, £490 million, will be allocated in Autumn 2017. Whilst, Local Authorities may decry the waste of time and resources required to prepare submissions this is an opportunity to ensure that funding is spent on tackling congestion at the worst traffic hotspots. Places like the A650 in Bradford, A61 in Sheffield, A52 in Nottingham, A1 in Newcastle, and the A50 in Stoke on Trent.

INRIX Roadway Analytics is a proven tool for helping cities and representatives to make these successful bids for funding to tackle congestion. Our recent partnership with the City of York is a great example of how this works in practice. As a key partner in the City of York’s successful bid for £300,000 from the UK Department for Transport’s £2 million Cooperative Intelligent Transport Systems scheme, we helped the team to estimate the project’s value for money.

INRIX Roadway Analytics allows councils to estimate the impact of congestion on their citizens and businesses, benchmark their roads and congestion against other competitor cities and estimate the benefits of tackling congestion.

During the City of York project INRIX real-time traffic data will be used to optimise traffic light phasing, and afterwards INRIX Roadway Analytics will be used to evaluate the programme. INRIX can partner with cities to offer end-to-end support for successful congestion relief funding.

It’s not too late to have INRIX help you make the case for investment in your roads.

Interim Report:  B+ A Good Effort with Room for Improvement

Drivers and businesses across the UK must welcome the significant new investment in the UK’s road networks, and a number of on-going and recently announced proposals will hit some major bottlenecks. Yet a number of the UK’s worst traffic hotspots have been ignored to date.

In the next round of £110 million funding to be announced by the Department of Transport, and in the £490 million up for grabs to Local Authorities in Autumn this year, we must ensure that taxpayers get value for money by tackling the very worst causes of congestion. With on-demand, cloud based tools liked INRIX Roadway Analytics the worst traffic hotspots can be identified cheaply and quickly, and the total benefit to society calculated at the click of a button. Programmes can be evaluated instantly using such on-demand tools.

This kind of big data analytics should be at the centre of project design, project evaluation and decision making in 2017! And with the recent offer from INRIX to support funding submissions at no cost to Local Authorities there really is no excuse not to embrace this technology.