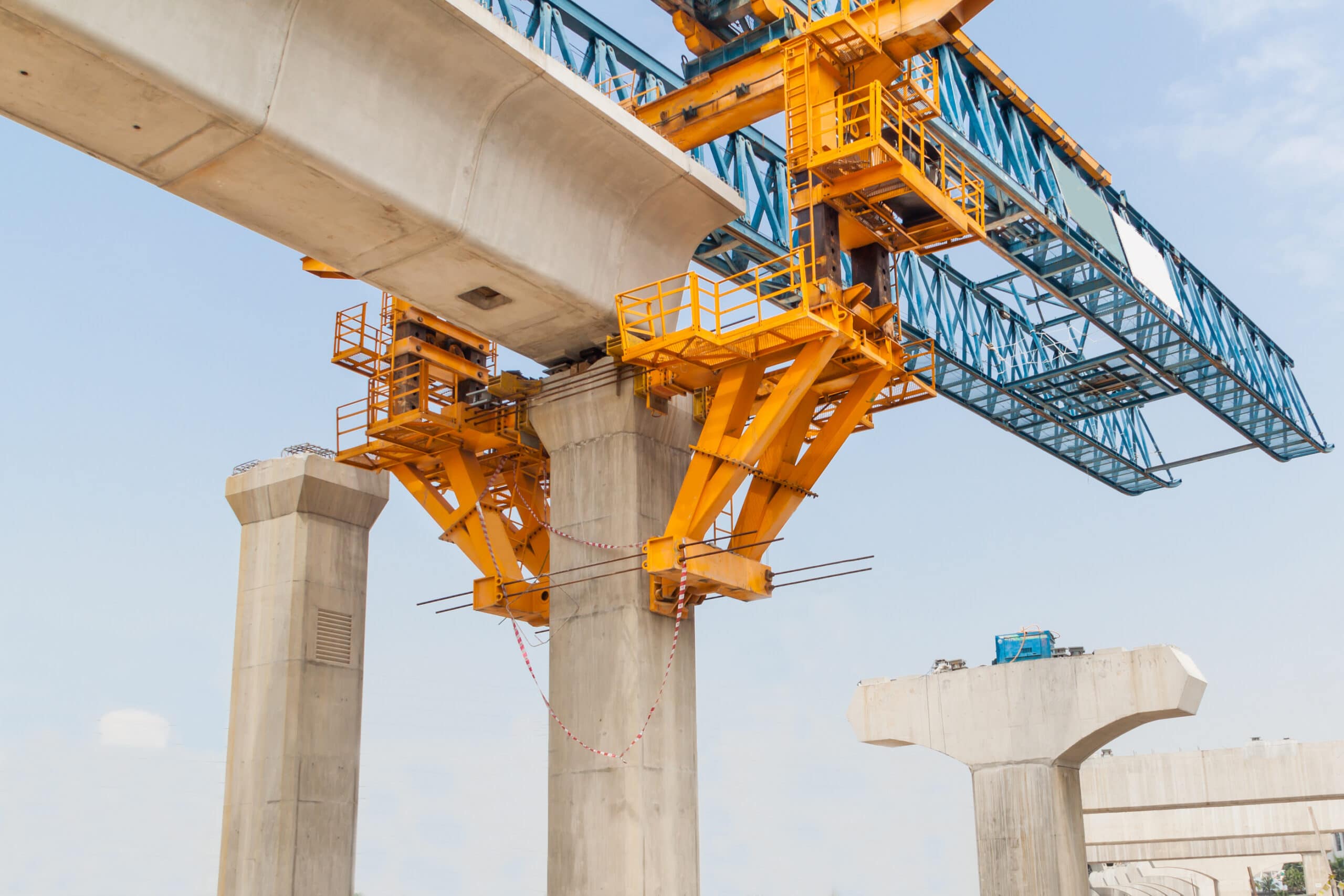 Economics is the study of scarce resources, and what is more scarce than our roadways.

For example, in England the Strategic Road Network represents just 2% of all roads but carries over a third of all traffic and two thirds of all freight.

Over the last fifty years the volume of traffic in the UK has risen dramatically – from 70 billion vehicle miles travelled per year in 1960-61 to 304 billion in 2011-12. However, the level of public investment in the road network has not kept pace with this trend, spending a third of what it did in the 1970s and 80s.

As a result, congestion has risen dramatically damaging the economy. Combined with sustained economic growth and increased efforts by cities on enabling multi-modal transport options, road traffic may continue to increase by up to 50%.

In response, the UK has announced the largest road building programme since the 1970’s, trebling the annual investment in major road schemes by 2020-21. Plans include adding extra lanes to the busiest motorways, identifying solutions to tackle some of the most notorious and longstanding road hot spots in the country, upgrading the national non-motorway network managed by Highways England to dual-lane and £10 billion to repair the national and local road network.

The UK is not alone. By 2030, there will be 8.5 billion people in the world with over 60% living in urban areas; and all these areas are in turn, connected by strategic road networks.

A number of other countries have been investing in road building over the past decade and are likely to continue to do so. For example, Russia has committed to spending almost $285 billion on road building up to 2020, and the EU alone has spent Euro 65 billion since 2000.

However, there is what economists call an opportunity cost involved. Every £1 invested in a specific transport project is £1 that isn’t spent improving transport elsewhere in the network, or even spent outside of transport in other priority areas such as health and education.

It is therefore critical that we maximise the impact of our road infrastructure investments and ensure that we are targeting the worst affected areas. Furthermore, to aid accountability and to inform future decision making it’s critical that we evaluate the performance of these improvement programmes.