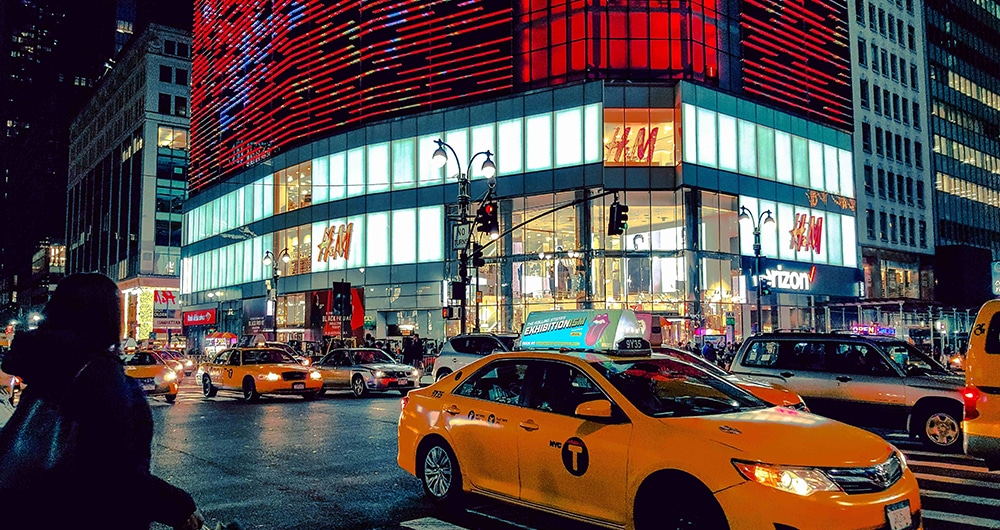 Traffic congestion is on the rise in many U.S. cities and metropolitan areas. A growing economy, coupled with increases in population and urbanization, have led to greater travel demand, adding stress on freeways and arterial streets. Though vehicle miles traveled (VMT) per capita have decreased since the Great Recession officially ended, overall VMT increased nearly eight percent since 2009. As congestion levels rise, drivers spend more time sitting in traffic, leading to increases in lost time, wasted fuel and carbon emitted.

To tackle congestion at the local and state level, public officials enacted short- and long-term improvement programs. For example, the New York City Department of Transportation is currently studying, analyzing, and will implement changes on 14 major streets throughout the five boroughs to reduce congestion and improve the public’s quality of life. In California, state lawmakers enacted Senate Bill 1 earlier this year to boost transportation spending by five billion dollars per year, providing a funding commitment to rebuild infrastructure and improve traffic flow. However, even with programs like these, continued investment in infrastructure is needed.

Though many governments have taken large steps to improve the movement of people and goods – budgets remain tight – requiring evaluation and prioritization of where limited public dollars are best spent to reduce congestion.

Today, INRIX Research released the US Traffic Hotspot study to provide an in-depth look at the 25 most congested cities in America, as identified by the 2016 INRIX Global Scorecard. Reducing reoccurring traffic jams, called “hotspots,” may provide some of the greatest benefits to drivers should investments be targeted.

INRIX Roadway Analytics, an on-demand, cloud-based analytics tool, was used to identify and rank nearly 108,000 traffic hotspots over two months. With five traffic hotspots in the top 10, and 10 in the top 25, Los Angeles drivers faced the most severe congestion. The impact of L.A. hotspots, and the potential cost to drivers, was 42 percent higher than the second-ranked city, New York, and three times higher than Washington D.C. (ranked third). Here’s the entire top 10 hotspot ranking:

Despite the local and state efforts to combat congestion at traffic hotspots, like the “Congested Corridors” project in NYC or California’s recent fuel tax increase, many challenges still remain to reduce congestion, including funding and financing at the federal level.

The federal gas tax hasn’t been increased since 1993, losing over 40 percent of its purchasing power through inflation. The per-gallon tax is further susceptible to gains in fuel economy, as electric and hybrid vehicles are becoming a larger part of America’s driving fleet – leading to decreases in per-gallon tax collections. Further, transportation costs continue to grow faster than inflation, keeping project prices outside of budgets and placing a bigger strain on the public purse.

That’s why tools like INRIX Roadway Analytics are so important. Benchmarking and performance monitoring allow agencies to target the toughest traffic hotspots, whether on major freeways or key city arterials, to maximize benefits to road users. As the White House continues to talk about increasing investment in infrastructure, it’s important that any future package funnels dollars into projects with the highest benefit-cost ratios, that is, projects that provide the most travel time savings.